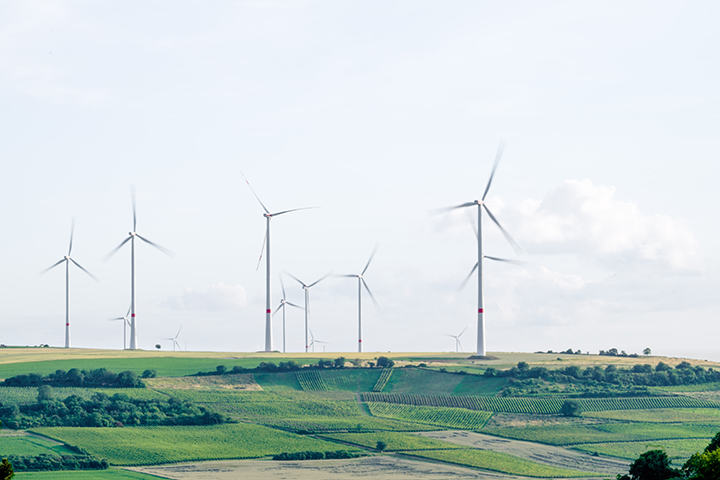 The issue of climate change and the need for renewable energy solutions has sparked debates in this country for years that have recently reached a fever pitch. But regardless of your political views on the issue, one thing is clear: clean energy is a job creator.

Many state and local governments are getting proactive about tapping into this burgeoning industry to develop their economies. Especially across America’s heartland, where corn and wheat fields once dominated the landscape, local governments are sponsoring programs to build wind and solar farms next door to the traditional ones.

Using the ZipRecruiter Best Job Market Index, we dug into the metropolitan statistical areas (MSAs) that provide the best opportunity for employment in renewable energy. Then we leveraged multiple factors to determine the overall quality of life in these areas, and created a map that plots where green energy jobs and high quality of life converge.

Winds Of Change Blow Through The Heartland

Even a cursory look at the map shows the massive concentration of great green job markets dotting the Midwest. This should come as good news to job seekers and employers alike, as other once thriving, industries continue to decline. Manufacturing has fallen off as America’s top industry in the past two decades, and agriculture faces multiple threats—from climate change, to trade imbalances, to the decline in the number of U.S. farms— heralding the need for newer industries to rise for the U.S. to remain competitive in the global economy.

Renewable energy is bringing quality jobs to cities from coast to coast. This is especially true for the metro areas that ranked in the top three of our index for the best green job markets.

In recent years, Springfield has been behind the economic curve. Wage and employment growth both lagged national averages from April 2016 to April 2017. This, however, may soon change.

Of the nearly 200 metro areas included in our study, Springfield topped our list, with an impressive green job market score of 77. This is undoubtedly the result of the state government’s passage of the Future Energy Jobs Act in late 2016.

While still in its infancy, the recently passed bill has set aggressive goals for developing Illinois’ renewable energy sector. The legislation promises to provide up to $220M per year through 2030 to develop new wind, solar, and hydroelectric facilities, which will in turn create thousands of clean energy jobs. The act also requires Illinois utilities to get 25% of their retail energy from renewable sources by 2025.

In response to this requirement, clean energy developers have already descended on outlying areas surrounding Springfield to claim land for solar and wind farms. In the short term, this will bring many construction jobs to the area. It will also require Electrical Engineers, Earth Scientists, Environmental Experts, and IT Specialists to maintain and improve the facilities well into the future.

Rochester is a prime example of local government and industry leaders taking ownership over the future of clean energy in their city. In 2015, Rochester Mayor Ardell Brede signed a proclamation committing the city to use 100% renewable energy by 2030.

While mayoral proclamations may not always carry the weight of state legislation, buy-in from stakeholders such as the Rochester Public Utility and Destination Medical Center (the heart of the Mayo Clinic and Rochester’s largest employer), has led to the creation of the citywide Energy Action Plan (EAP).

Between commitments from the public utility and the largest employer in town, Rochester expects to bring over 50,000 new jobs to the city by 2040, many of which promise to be in service of helping Rochester achieve its lofty clean energy goals.

City populations across the Midwest have declined in tandem with the loss of manufacturing jobs over the last few decades, but not in Sioux Falls. In the early ‘80s, Citibank moved in, followed by Wells Fargo, and transformed the manufacturing and agriculture-based economy into the finance hub it has become today.

With a wellspring of economic opportunity, Sioux Falls added the most residents of any Midwestern metro from 1990 to 2015, with a population growth of 63%. Along with the spike in population came a greater commitment to renewable energy.

The Midwest clearly has the highest concentration of the top green job markets. But large urban areas on the coasts, such as San Francisco and Washington D.C., also got high marks, despite affordability challenges.

Methodology: We used the ZipRecruiter Job Market Index, which combines ZipRecruiter data on the total number of job applicants compared to job openings in Metropolitan Statistical Areas (MSAs) with a minimum population of 200,000 residents as of May 2018 with the state unemployment rate and statistics on household income, median earnings, housing affordability, the number of hospital beds per capita, walk score, transit score, and commute time, to determine an overall job market score for each MSA. Our results are based on job category segmentations within earth science, energy and environment, solar, electrical, geological, and utility roles. The study is comprised of 191 metropolitan statistical areas (MSAs). 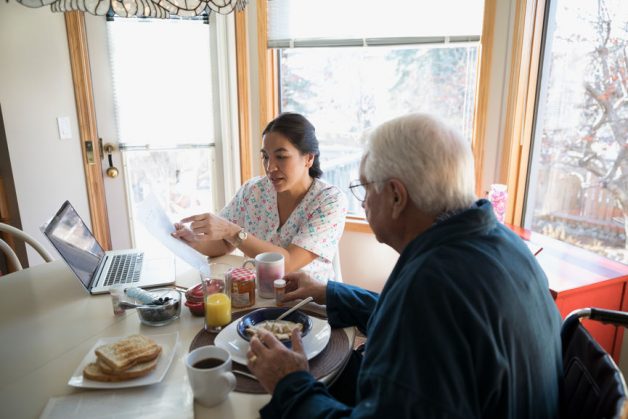 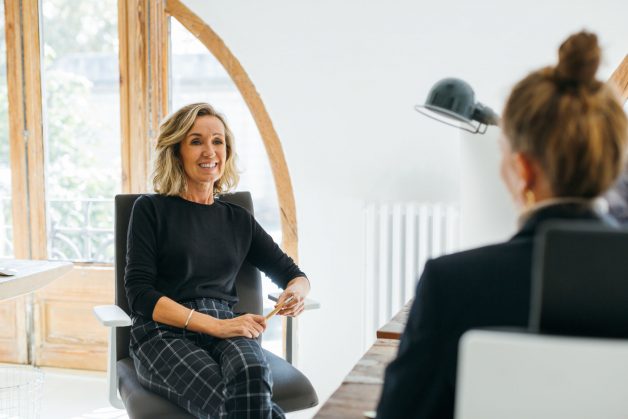 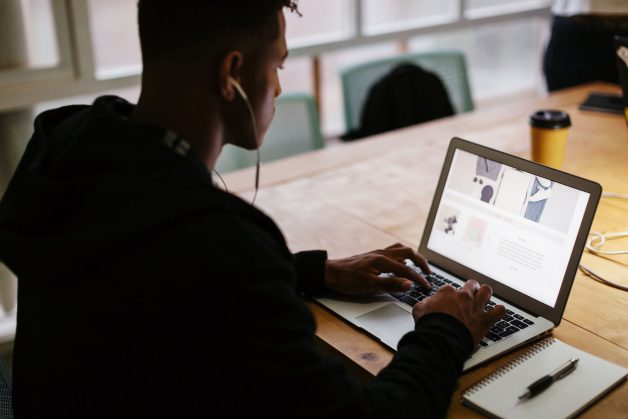 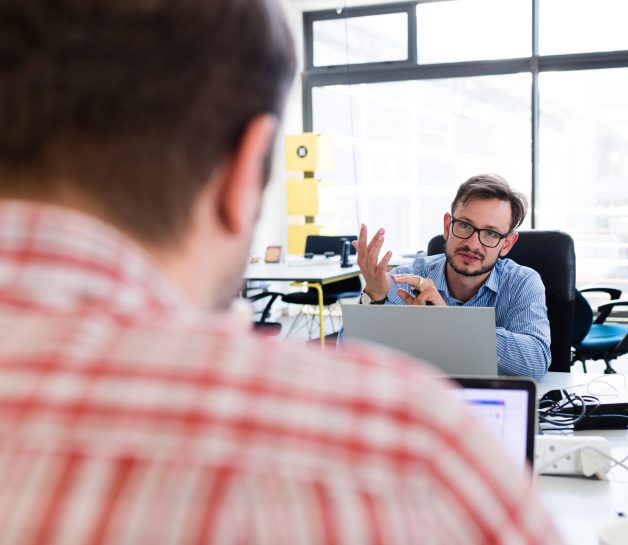 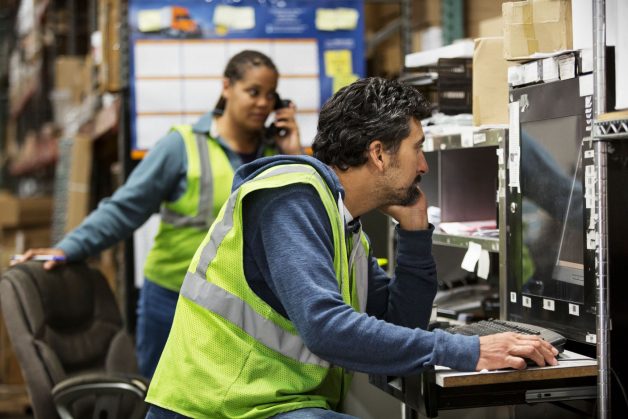 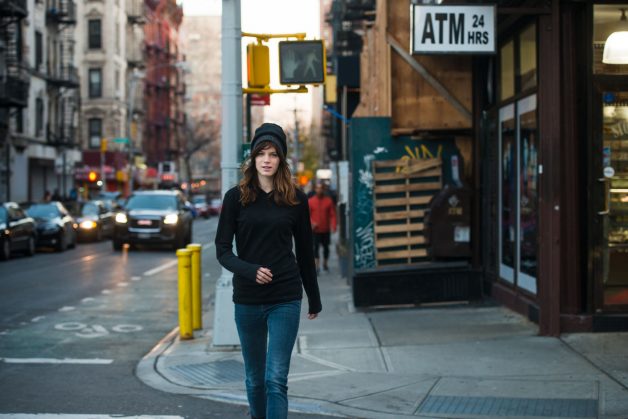