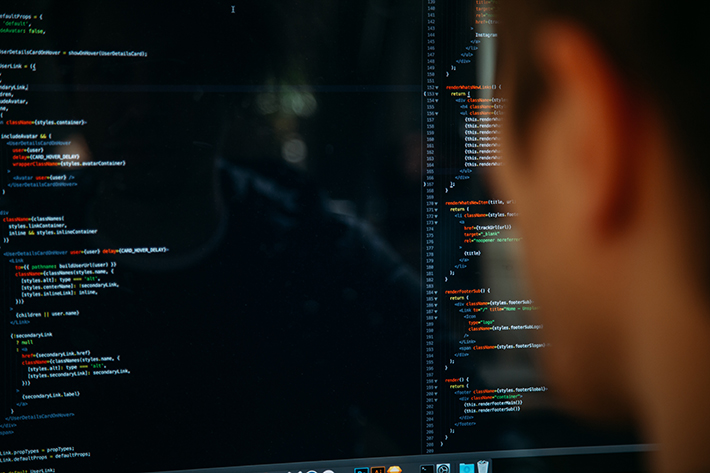 Technology today is evolving more rapidly than ever before. Thanks in large part to innovations in artificial intelligence (AI) and machine learning, technologists are developing ways for computers to teach themselves how to operate, spurring what’s now known as the Fourth Industrial Revolution.

The shift is not only affecting our daily lives in terms of the products we use, it’s also fundamentally changing the job market in the technology industry. We’ve been grappling with the skills gap of American workers for at least the past decade, with many wondering whether the next generation of employees will be sufficiently educated to take on the jobs of the future.

But while this debate has focused on the broad strokes of “more tech jobs” and “fewer computer science graduates,” it’s missed a key variable in the equation: the skills required for success in an industry that’s constantly in flux are also always changing. According to ZipRecruiter data, the skills tech employers look for in candidates have made a significant shift toward soft skills in the past two years.

As tech innovation continues to march forward, one might expect to see a litany of highly-specialized hard skills topping our list. To the contrary, the most desired tech worker skills today are more nebulous, like the abilities to effectively communicate, collaborate, and manage projects.

Communication skills are consistently in high demand, across all industries. But notice how new soft skills have gained priority over essential programming skills. JavaScript, still the most widely used programming language according to Stack Overflow’s 2018 Developer Survey, has not appeared in our top tech skills ranking since October of 2017.

HTML, another basic skill required for those working in tech, has been absent from our top tech skills rankings since October of 2016. In fact, the only specific hard skill that has appeared in our monthly aggregation of tech skills in 2018 is SQL (pronounced “sequel”), a programing language designed to access and analyze database information.

The Gears Behind the Shift

Most tech employers still value great coding skills. In jobs posted to ZipRecruiter from January 2016 to date, SQL, JavaScript, and Java were still among the top 10 most in-demand skills. But the trend is shifting, and there are a few possible reasons why.

One reason Java may have fallen out of the most mentioned skill requirements for tech jobs is that employers may take it for granted. Java and JavaScript (somewhat related but used for different purposes), were both developed in the 1990s and are now considered “legacy languages.” If you’re applying for a programmer job you ought to at least know the basics of this language.

Rather than focusing on Java’s absence from the list, applicants should take note of the crucial skills that do appear, one which has increased in demand steadily over time, and another that made its entrance in 2018.

SQL has consistently appeared as a top skill in our studies of tech job openings since 2016 and continues to be in high demand. It’s a relatively old language in tech terms. Developed in the 1970s to access database information, this skill has skyrocketed in significance given the rise of big data. Tech companies collect more user data than ever before, and they need people who know SQL in order to access and analyze that data.

Just breaking into the top skills for tech jobs this year, collaboration has taken on new significance for jobs in high tech. Connectivity, from social media to the internet of things (IoT), is the lingua franca of tech today. A top job in tech no longer looks like a solitary coder sitting in front of a computer screen. Rather, it’s someone who knows the basic programming languages, can access big data, and has the skills to collaborate with a diverse team of hardware developers, marketers, and salespeople.

*Methodology: We took millions of job openings in the technology industry posted to ZipRecruiter.com and analyzed the skill requirements listed in each post on a monthly basis going back to January 2016. After aggregating all skill requirements listed in jobs within the technology industry, we ranked the skills from 1 to 10 based upon the total mentions of that skill in the job description.