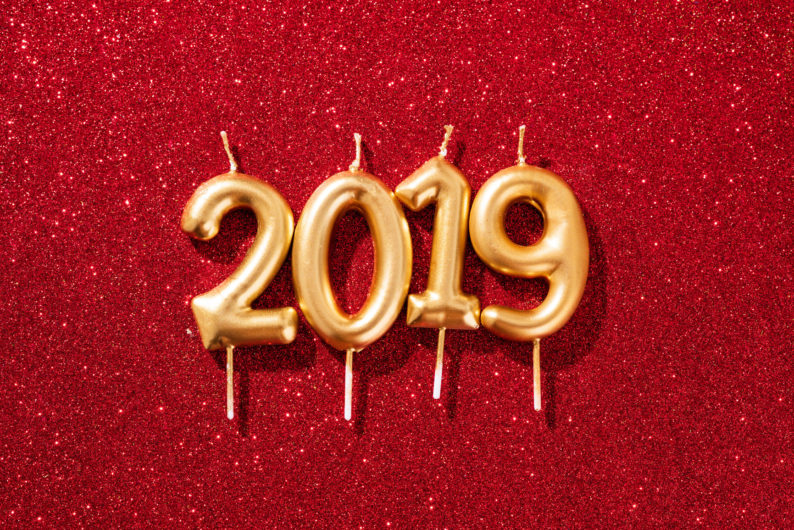 It’s easy to dismiss the humble listicle, but the insatiable urge to know what’s around the bend is just too strong to refuse. And since 2018 was such an incredible year for the job market, we’re sure everyone wants to know what lies ahead for 2019. Can the momentum possibly continue? Which cities will be the next juggernauts of industry? Where will job seekers find the most opportunity in the year to come?

Whether you plan to kick off your job search in 2019 or you just have to be on the leading edge of job market trends, we’ve got the listicle for you.

With over 8 million active job postings on the ZipRecruiter platform, and real-time data showing which jobs and cities are most popular with job seekers, we’ve got a pretty good idea of how the year will shape up. Using our Best Job Markets Index, we compared 10 key factors that make for a desirable job market, including economic indicators such as the local unemployment rate and median household income, as well as factors affecting the quality of life, such as a city’s walk score and access to medical services.

The result is our list of the 10 cities showing the most potential for being a job seeker’s paradise in 2019.

While everyone is ecstatic that the unemployment rate for the U.S. is at a 50-year low of 3.7%, Iowans have to chuckle to themselves given that unemployment in their state capital is nearly half that at just 1.9%

According to ZipRecruiter data, Des Moines has had more jobs on offer than people applying to them every month since April of this year. Des Moines is truly a job market of the future. Thanks to generous incentive plans and robust clean energy sector, Microsoft, Facebook, and, Apple have invested billions of dollars in Des Moines and the surrounding suburbs to build sprawling data centers.

From the best towns to work in the sports industry, to the top tech job cities, to the best cities for college grads to start their career, Minneapolis-St. Paul has appeared in nearly every best-of listicle we’ve published this year, and with good reason. There were two jobs for every applicant in the Twin Cities as of this November, and more jobs than job seekers in nearly every industry throughout 2018.

Given its thriving job market rife with high-paying careers in finance and tech, and its big-city feel with small-town prices, Omaha has officially shed the mantle of being a flyover town. In 2017 Omaha outpaced the national median income growth by a full percentage point, and clearly, job seekers are catching on. There’s still plenty of opportunity to be had in Omaha, but the ratio of jobs to job seekers declined in 2018 from nearly 3-to-1 in August to just 1-to-1 as of November.

Madison is yet another midwestern town with a crazy-low unemployment rate. With an unemployment rate of just 2.1%, and 2.6 jobs for every applicant at the end of 2018, job seekers have tons of leverage to negotiate higher wages and better benefits. Madison had the highest job market score on our Best Job Markets Index of all the cities in the top 10. It’s low-ish walk and transit scores bumped it down to 4th in our ranking. Ironically, Madison’s aging infrastructure may be one reason why its job market is so strong. There were an average of 4 construction jobs for every applicant this year.

We know, we know. San Francisco is expensive. But the fact that some are fleeing the city because of the high cost of living has led to labor shortages in the education, healthcare, retail, and travel industries. With more than 2 jobs for each applicant in these industries, chances are good that job seekers can negotiate a higher wage. And doing so will allow them to live in the city with the best walk and transit scores of all the cities in the top 10.

Denver will no doubt continue its reign as America’s boomtown into 2019. Concerns over rapid population growth and increasing home prices have caused concern that Denver may have grown at an unsustainable pace. But there were still more jobs than applicants in Denver every month since June of this year.

Despite its divisive politics, the job market in our nation’s capital is thriving. There are more jobs than applicants in many industries, but what’s perhaps most noteworthy is the opportunity offered in the non-profit sector. There was an average of 3 jobs for every non-profit job opening throughout 2018, according to our data. And contrary to popular belief, non-profit jobs tend to pay more than the private sector.

The St. Louis job market has got some spirit alright. And its focus on green jobs is sure to bring it into the future. Perhaps resulting from the city’s commitment to 100% renewable energy by 2035, there has been an average of 4 jobs per applicant in the energy and environment industries.

Huntsville made headlines last year when we named it America’s fastest growing tech town, and it’s showing no sign of slowing down. There was an average of 1.5 tech jobs per applicant in 2018, and labor shortages continued in the arts and entertainment, energy and environment, and science industries. Cost of living is where Huntsville really shines. With an average rent of about $800 per month, your paycheck will go a long way in Huntsville.

Upstate New York is a target rich environment for tomorrow’s job seeker. Name your passion and there is likely a job opening waiting for you to apply. In 2018 there was an average of more than 2 jobs per applicant in the construction, education, energy and environment, food service, government, sports and recreation, and tourism industries. Albany is currently undergoing a dire labor shortage in the healthcare industry. There were more than 1,000 healthcare jobs in Albany posted to ZipRecruiter this November and just 100 applicants.