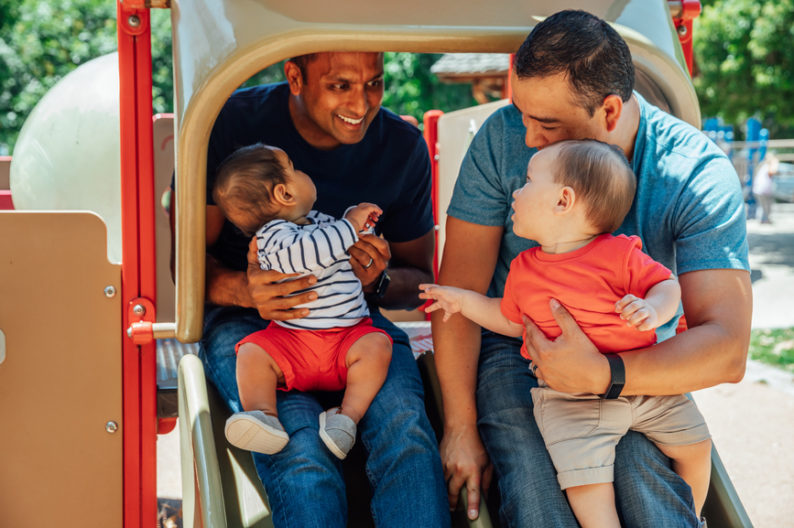 ZipRecruiter is all about connecting people with their next great opportunity. And while we pride ourselves on having millions of openings available to job seekers every day, “father” is generally a job title that men manage to land on their own.

Over the past few decades, more and more men have been taking that title even further, making “stay-at-home dad” their primary role. In fact, somewhere between 2 million and 7 million fathers in the U.S. can be considered stay-at-home dads.

In 1989, men made up 10% of all stay-at-home parents. By 2016, that number had increased to 17%. Given the changes the U.S. workforce went through during the Covid-19 pandemic, there is a good chance the number of full-time fathers may continue to grow.

Staying home over the past year, due to reasons like remote work and widespread unemployment, gave Americans a chance to reexamine their priorities, including their careers. For some, that may mean giving up  meetings and commutes to focus on child care and running the household instead.

Since many fathers may be taking on the role of stay-at-home dad for the first time, here are some resources that can help with the transition:

There are many online communities where stay-at-home dads can find like-minded people who not only share the same job title, but other interests as well. Facebook Groups, most of which are private, have forums for stay-at-home dads who are also excited about topics like home repair, blogging, and geek culture. Following hashtags like #stayathomedad on Instagram, Twitter, or TikTok serves up a steady stream of advice, encouragement, and memes. And if you’re a Redditor, you can share experiences—and read about others—on this subreddit.

The National At-Home Dad Network was founded in 2003 by three dads who were part of a great local playgroup and wanted to create a resource for other fathers around the U.S. to find their own. Over the past 18 years, it has grown to provide resources that support dads, whether they’ve been at-home for a while, or are new to the role. The network offers webinars,, ways to connect with other dads, and tools to plan meet ups and playdates with other stay-at-home fathers.

HomeDadCon is a convention, now run by The National At-Home Dad Network, that will celebrate its 25th anniversary this October. The three-day event brings together primary care dads from across the country to hear from doctors, psychologists, and authors speaking on topics like fatherhood and child psychology. It’s also an opportunity to meet and exchange ideas with other stay-at-home dads from across the country. 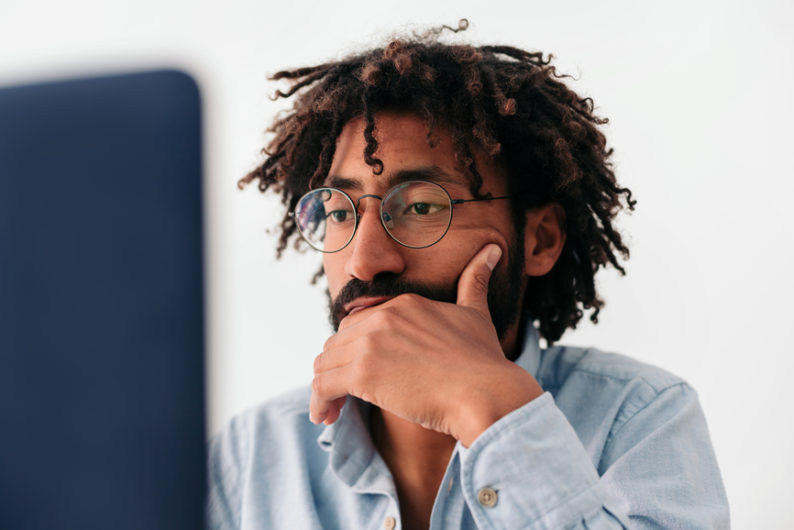 Should You Apply For That Job? 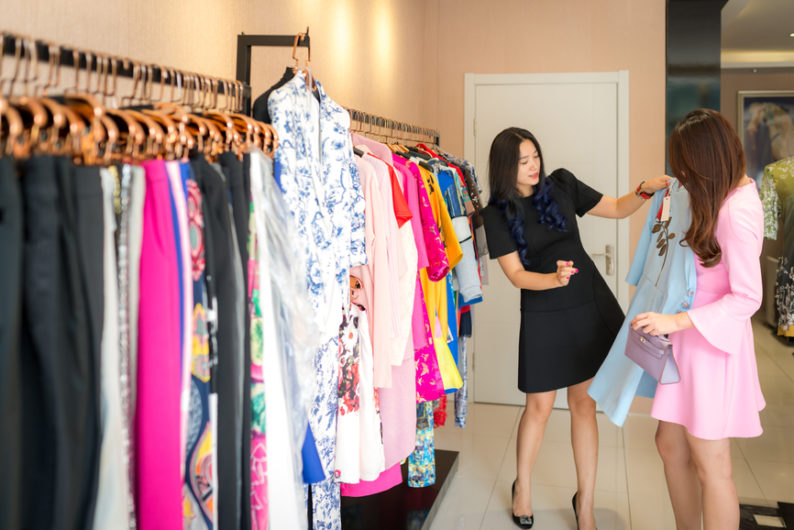 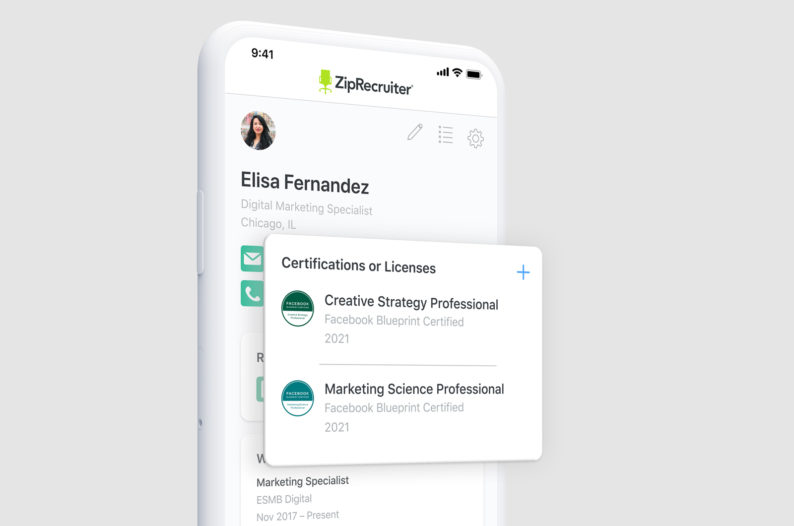 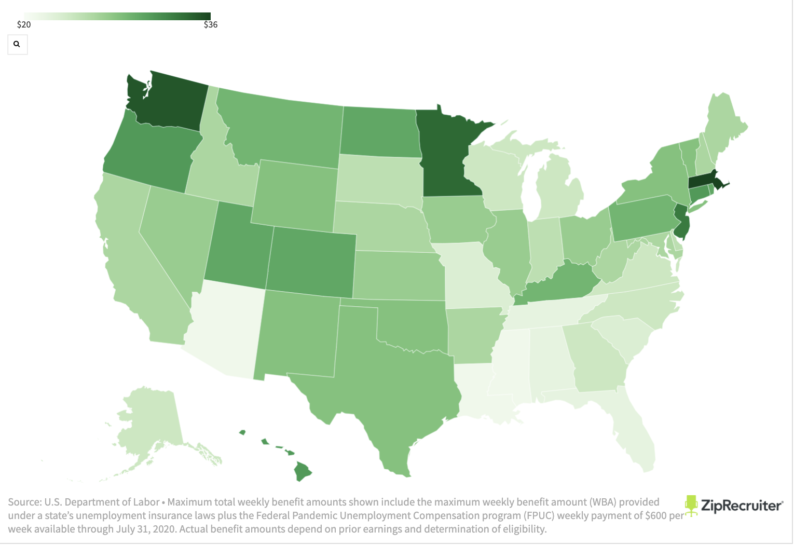 A Guide to COVID-19 Unemployment Benefits by State 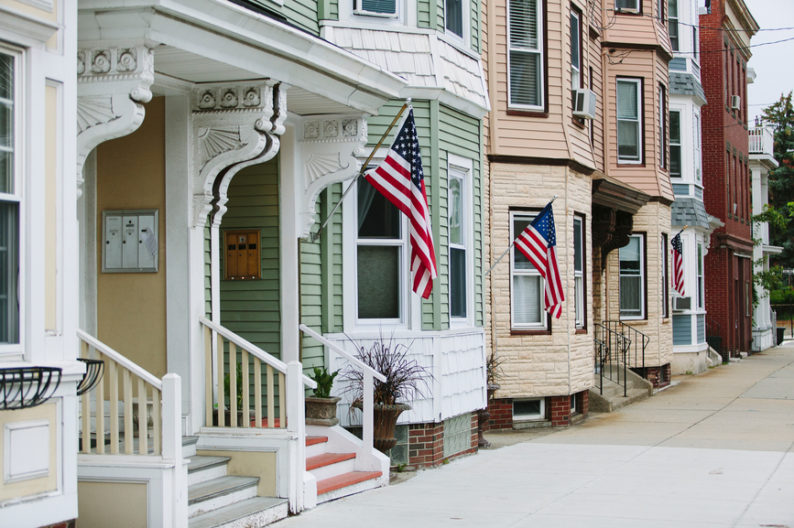 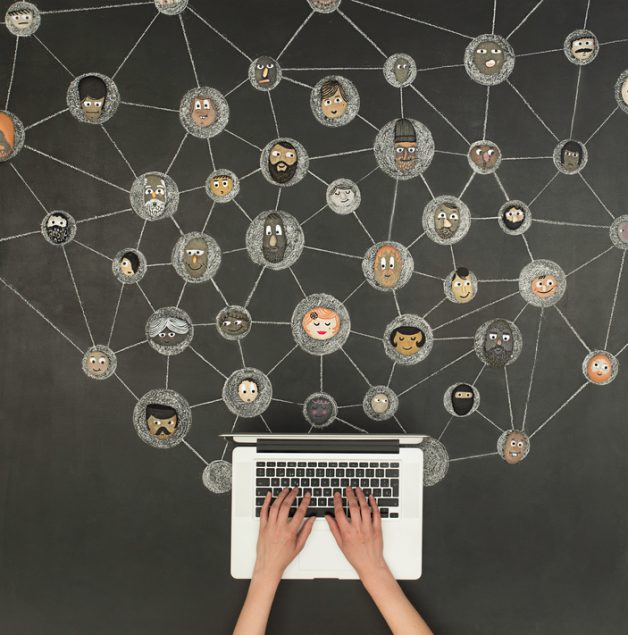 The 3 Steps to Networking Online