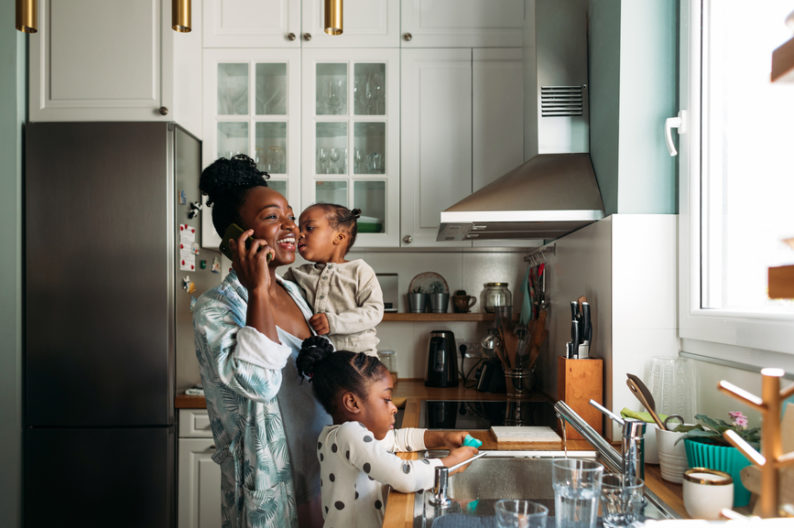 This Mother’s Day, I’ll be counting my blessings. During the Coronavirus pandemic, I kept my job. I was able to work from home. My employer tolerated—and even welcomed—the interruptions of my young children, whose Los Angeles schools were closed for over a year. I was one of the lucky few.

For most mothers, work became less attractive and less tenable during the pandemic for six key reasons:

It is not surprising, then, that nearly 1.5 million mothers were still missing from the workforce as of March, 2021, according to the Census Bureau.

It is also not surprising that motherhood itself was disrupted and delayed amid all the challenges.

Preliminary data released by the Centers for Disease Control this week suggest that there were 40,000 “missing births” in the final month and a half of 2020—babies who would have been conceived were it not for the pandemic. The fertility rate—the average number of babies a woman will have over her lifetime—fell to 1.64, the lowest rate since the government began tracking it in the 1930s, and well below replacement rate.

Economist Claudia Goldin, who has studied women’s family and career choices over the decades, says the defining characteristic of the current generation of young women is that we tend to pursue both careers and families. But for many women, the pandemic set back one of those goals or the other—or both. Mothers, particularly of young children, are still behind in the labor market recovery.

There is reason to believe that some of these setbacks could be relatively short-lived. According to the newsletter of new mom Kelly Evans at CNBC, Bank of America researchers say that sales of pregnancy tests are now skyrocketing. The labor force participation rate of women also showed some recovery in March.

Mothers and would-be mothers are starting to make up for lost time. Some business and policy responses to the pandemic—such as the shift towards remote work and the expansion of the child tax credit—could help mothers emerge from the pandemic even stronger than before.

Let’s hope that Mother’s Day 2021 is a time not only for cards, flowers, and chocolates but also for deep reflection and hard work by policy makers, employers, schools, nonprofit organizations, and families to support the recovery of mothers’ careers—and the recovery of motherhood itself. 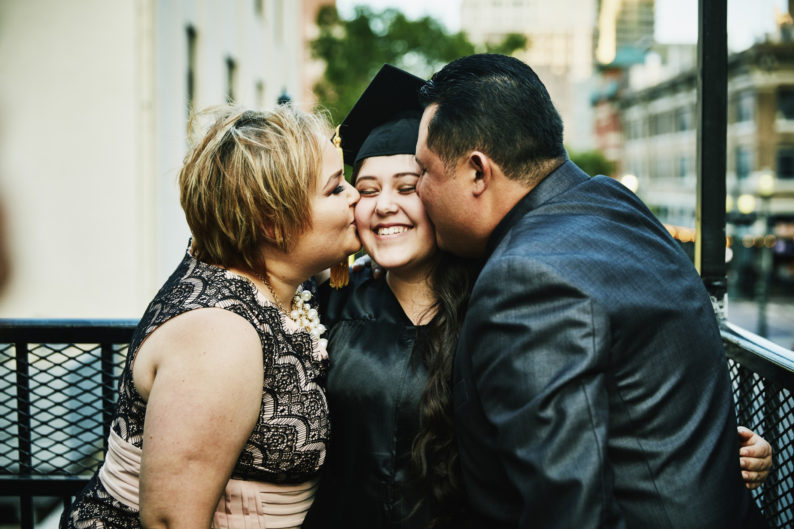 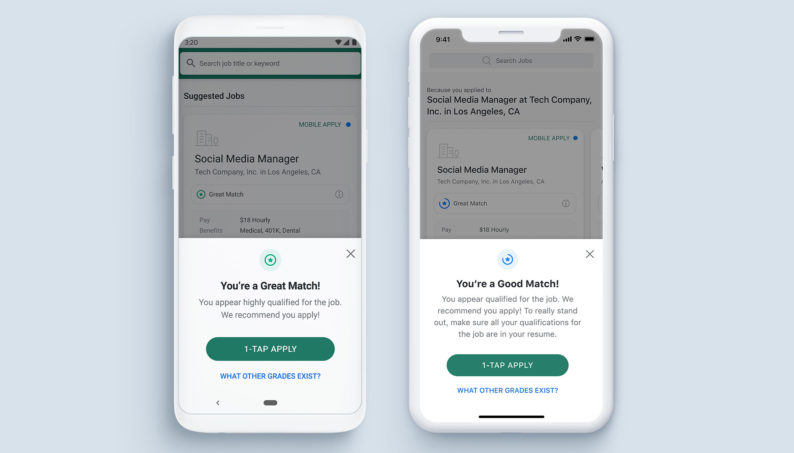 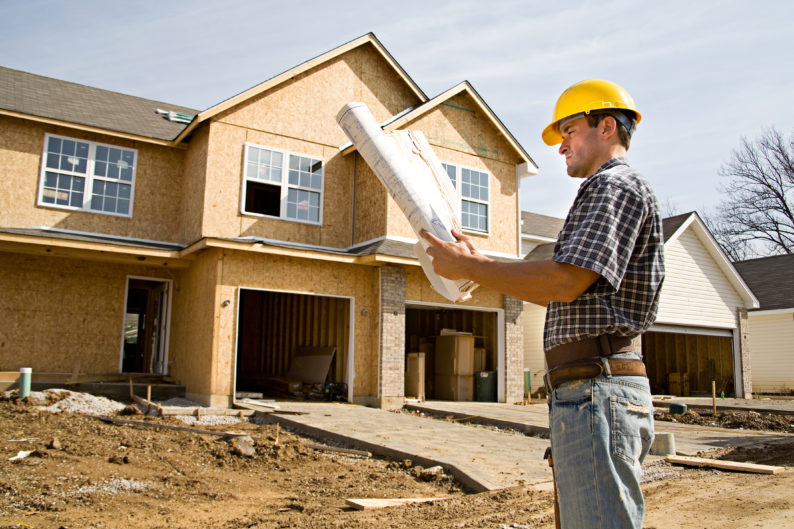 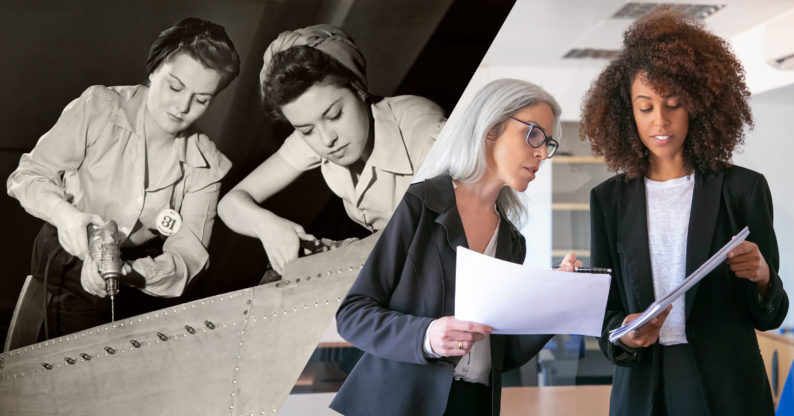