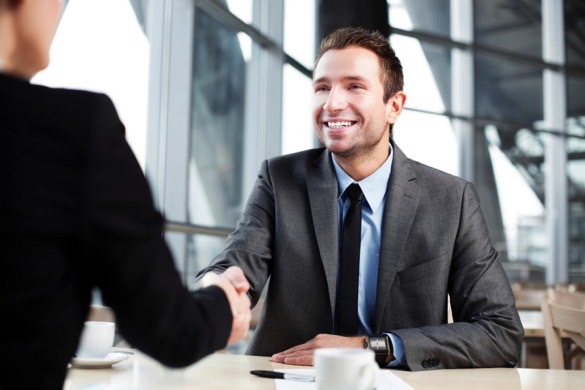 Technology continues to change the recruiting industry. And now so, more than ever, it allows HR professionals and recruiters to recruit, interview and hire out-of-state candidates. But even though technology has the ability to connect job seekers from around the country, it doesn’t always make the recruiting process easier.

In fact, there are numerous challenges unique to out-of-state recruiting that are vastly different than recruiting local candidates. For example, one of the biggest challenges about recruiting out of state talent to Minnesota is the misconception that it is subzero year-round.

“Throughout the winter months we are frequently featured in weather forecasts due to extreme cold temperatures,” says Tiffany Kuehl, a senior Account Executive in the HR Division of Versique, an award-winning executive search and consulting firm.

“What goes unmentioned are the other three seasons during which residents are able to get out and enjoy the beauty of the state,” says Kuehl. “In addition to the many lakes and parks, our state capital, St. Paul and its sister city, Minneapolis, have a variety of restaurants, shops, schools, comedy clubs, theaters, museums and sporting venues – something for everyone.”

A key factor in recruiting people to relocate for work in Minnesota, is not just getting them interested in the job opportunity, but sharing with them what it is really like to live in and experience Minnesota, says Kuehl.

Clinton Brown, permanent placement lead for Experis, ManpowerGroup’s professional recruitment company, is well-versed in recruiting out-of-state candidates. In 2012 Clinton headed up a program ManpowerGroup was hired to run that was designed to bring more out of state talent to South Dakota.

“It’s very tough to say there is one key to recruiting out of state talent, but if necessary then I would say it is finding someone that fits the needs of the client, knows/understands the location and the company, can relocate without any hidden surprises and is motivated to do so,” says Brown.

Having said that though, Brown notes three things that are likely to kill deals regarding relocating candidates:

Brown says this can be done:

“A recruiter’s job is to utilize every method out there, especially with recruiting out of state talent,” says Brown.

Some of the old rules still do apply, especially for senior/executive roles. Face-to-face meetings are important- and should be for both the job seeker and recruiter. For other roles it may be okay to not have the face-to-face given there are options like Google Hangout and Skype where the interviews can be done live via web-based video conferencing technology.

“How this is handled may also depend on company culture,” says Kuehl. “For those organizations that fully embrace telecommuting, face-to-face meetings may not be as critical as it is for those that have one location in which all employees work.”

“If you have solid references or recommendations, and the interest and ability to take the job are there, it might be in your best interest to move fast and not have a face-to-face (meeting),” says Brown. “We have had multiple successes with that actual situation. Also, with technology like Skype, you can still meet people in real life rather than just by phone.”

Elliot Lasson, Ph.D, an HR expert and Adjunct Professor at the University of Maryland-Baltimore County, says one of the major issues for job seekers when recruiting out-of-state talent is whether the company is inclined to cover relocation. This might happen for either highly specialized jobs – such as IT, where certain skill sets might be hard to find – or with executive-level candidates. To attract top talent and answer further question for the potential candidate, put a note in the job posting that says “relocation assistance for highly qualified candidates” says Lasson.

“The reality is that since job postings can be accesses by anyone from anywhere in the world, companies will often get applications from qualified and unqualified people from all over the world anyway,” says Lasson.

The address on the application, if not local, might be a deal-breaker in many cases says Lasson. That’s why Lasson advises job seekers who are planning a relocation to put a local address on their resume or clearly state a willingness to move on their own dime. As a recruiter, knowing that the job seeker will pay their own relocation assistance can also be beneficial to avoid complication down the road. Such as getting to the point where you want to offer the candidate a job, but they hit you with a snag – asking for relocation assistance when you know it’s not covered.

The job market is currently in state where its candidate driven, says Brown. Employers need to come to grips with this reality, he says. Advances in recruiting technology have definitely helped. There are more ways to list job postings, more social media outlets and sites such as LinkedIn that can connect people from near and far easier than ever before.

“All of these advances have made the ability to recruit in other geographies easier, more efficient and effective,” says Brown. “That saves money and time.”

But there are still challenges. It takes more time to recruit out of state candidates, says Brown.

“You can risk losing more candidates to opportunities in closer proximity,” says Brown. “Many employers realize the market is tight, so they make decisions about good candidates sooner. The key to losing an out-of-state candidate is to be more flexible and time conscious in the interview to offer stage. Don’t skip steps, but do not let too much time pass.”

Even senior-level talent can be vetted through technology such as web-based interviews, says Brown. It’s all about time. The job seeker is moving fast and top talent is likely juggling other offers. The decision to move out of state is a big one. When recruiting these candidates, HR and recruiters need to be fully vested and ready to move fast. It’s not the same as hiring a local candidate. Understand that before posting the job and starting your recruiting for the role. Consider hiring a staffing firm to handle those needs if it becomes too much for a small team. They can take away the pressure and time while business owners focus on the business.

“HR departments need to realize that the job market is candidate driven right now,” says Brown. “It is almost impossible to do out of state recruiting on your own, and you need to be open minded and flexible about external recruiting solutions.” 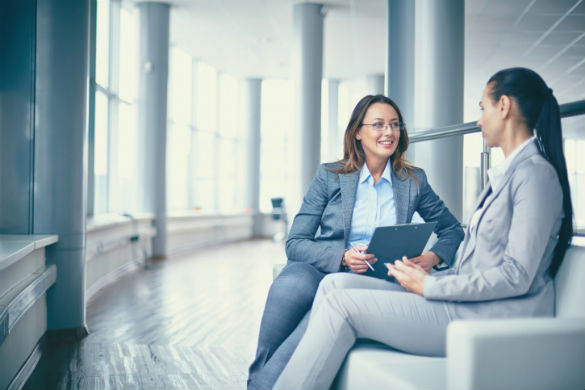 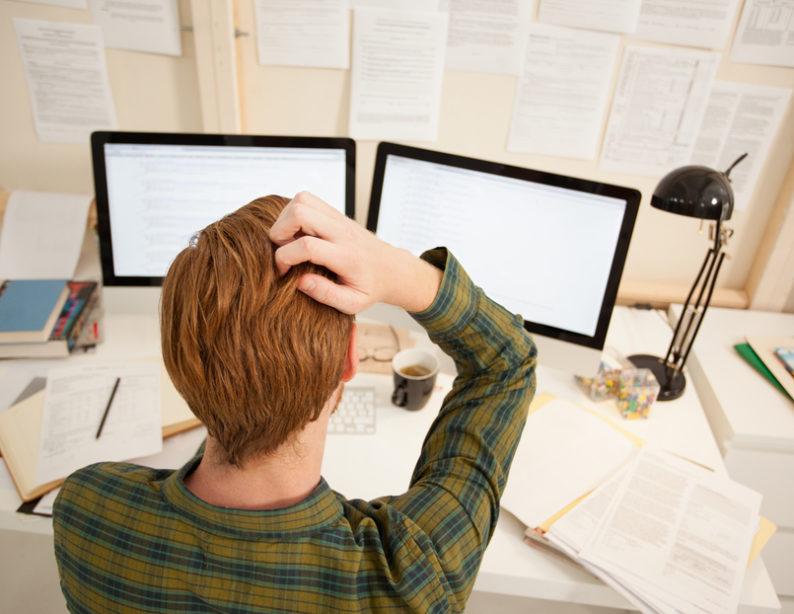 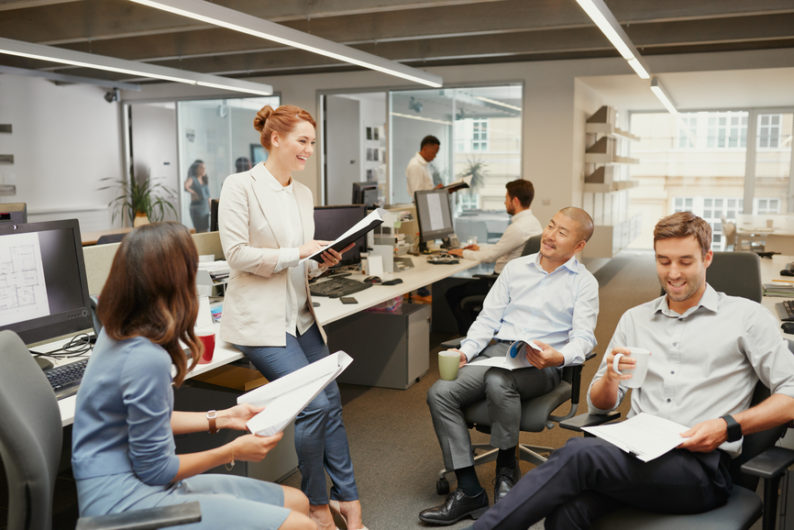 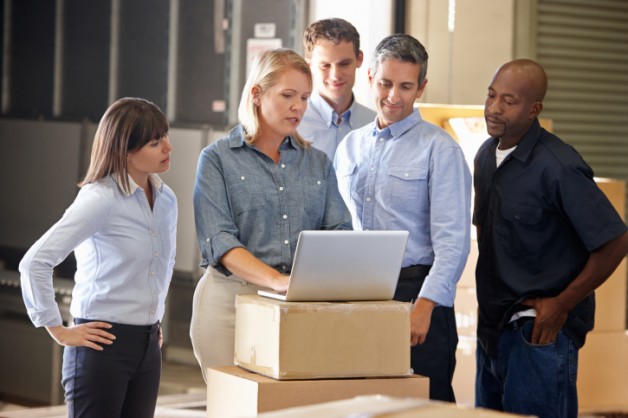 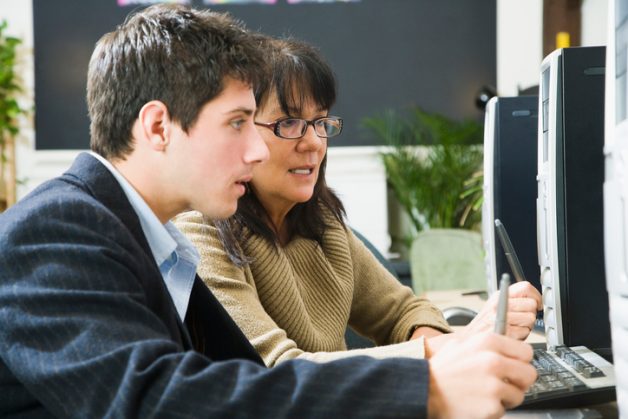 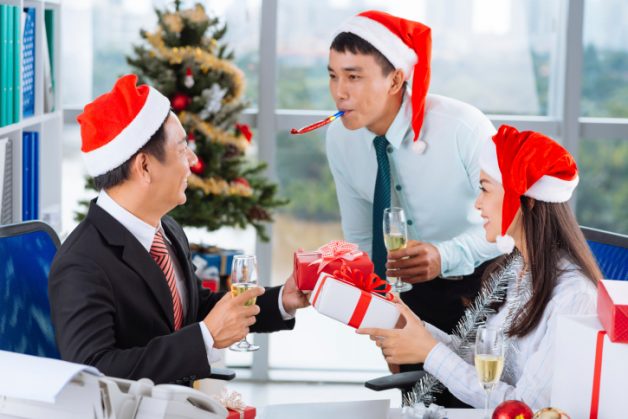