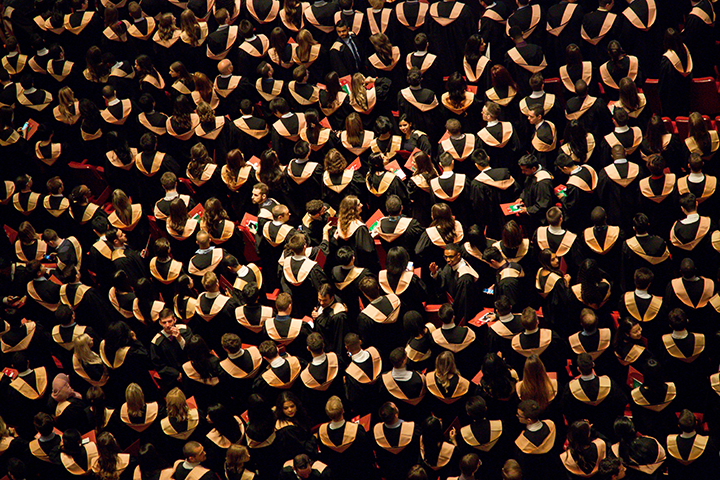 To the college graduating class of 2018: congratulations, from all of us here at ZipRecruiter. Now that you’ve earned your degree, it’s time to start looking for your first career job. And you should be pleased to know, you’ll be searching in one of the best economies we’ve seen in decades.

Unemployment is at a 17-year low and millions of great jobs are available across a range of industries. But it’s helpful to know exactly what those opportunities are, and which industries are faring the best. That’s why we’re taking a closer look at what college grads can expect from the U.S. job market this coming summer.

Already, many entry-level positions have seen significant growth compared to this time last year. What’s more? We only expect that growth to continue in the coming months. Our analysis of 2017 shows that the majority of entry-level jobs (i.e. jobs that are perfect for college grads) weren’t posted until later in the summer. Assuming that trend carries over to 2018, this indicates many more entry-level jobs will be posted soon.

To take stock of the college-grads job market, we focused our research on positions that meet two criteria: the job requires a Bachelor’s degree and it’s listed as entry-level. If you’re just graduating from college, read on for everything you need to know about the state of today’s economy.

We started by comparing this year to last year, to identify jobs with the most significant growth. To avoid interpreting a small shift in the market as a massive leap (e.g. a change from 1 to 3 as a massive 200% jump), we restricted our research to job titles that have a lot of posts on ZipRecruiter*.

Table 1. Positions with the most growth in jobs for recent graduates

Table 1 shows the top results. Almost all of the top jobs are business positions. This is good news for the majority of job seekers, since these types of jobs are usually open to a wide variety of degrees. Plus, these top jobs are almost all career-track opportunities that will open lots of doors down the road. From these entry-level positions, employees can advance into managerial and other high-opportunity jobs.

While many of these jobs do fall under the business umbrella, there’s actually a fair bit of variety. Titles range from Customer Experience jobs (which can be technical-leaning and attract programmers) to Sales Team Lead (which involves both management and sales skills).

Already, it’s clear that 2018 is offering great jobs to college graduates entering the workforce. And we predict the rest of summer will bring even better opportunities. Why? 2017 saw a positive trend that we expect to repeat this year.

Looking back on 2017, we can see how many entry-level jobs were posted in April 2017 vs. May, June, and July. For each job, we can determine its best month, defined as the month that saw the most posts.

Of the 10 top jobs in Table 1, April was the best month for only 3 of them. The other 7 saw more posts in either May, June, or July, suggesting that the majority of job opportunities have yet to be listed. In fact, among all entry-level jobs seeing growth, over 80% of them had best months later in the summer (June is the most common month).

Jobs That Shine Later in the Summer

To identify even more jobs that will offer lots of opportunities this summer, we next looked at entry-level jobs that saw significant growth from April 2017 to April 2018, but that didn’t make our top 10 list in Table 1.

Table 2 shows these jobs. To create the table, we zeroed in on jobs that:

Table 2 shows the position title, the share of Summer 2017 jobs that were posted in April, and the month during which we expect the most openings to be posted.

Table 2. Top jobs for fresh graduates that typically shine later in the summer

Table 2 can help entry-level job seekers determine what month will offer the best opportunities in their industry. For example, a 2018 engineering grad may have noticed that a fair number of openings in their field have already been posted. But in 2017, only 18% of engineering jobs were posted in April, with the other 82% coming later (especially in June). That means, there are plenty of engineering openings to come.

Similarly to Table 1, a lot of business jobs show up in Table 2, including Management, Marketing, and Sales positions. We also see Teacher jobs offering lots of opportunities in May.

If you’ve already found your dream job, then we’re thrilled for you. But if you haven’t, don’t worry. You’ve probably heard a lot of buzz about the positive uptick in the labor market and growth of available opportunities. We believe that buzz is correct, and predict that the next few months will bring even greater career offerings to new college grads. April is only the start of this summer’s hiring season.

*The jobs listed in Table 1 have all seen at least 50 entry-level college-requiring posts (and almost all more than 100) in just April 2017 and April 2018 alone. 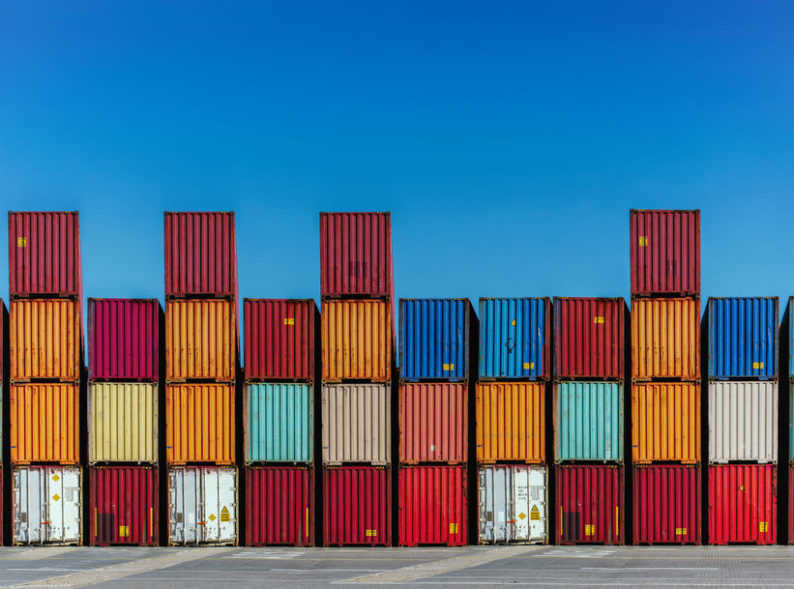 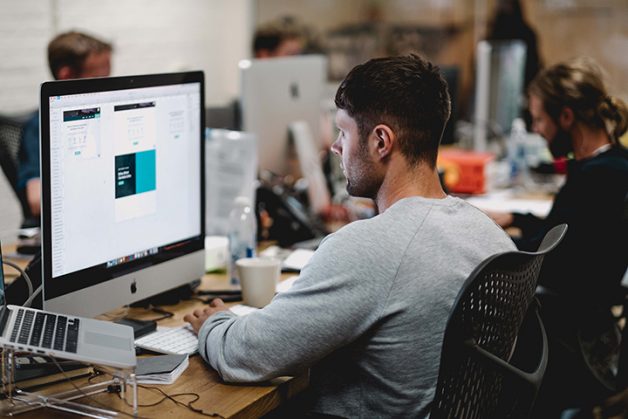 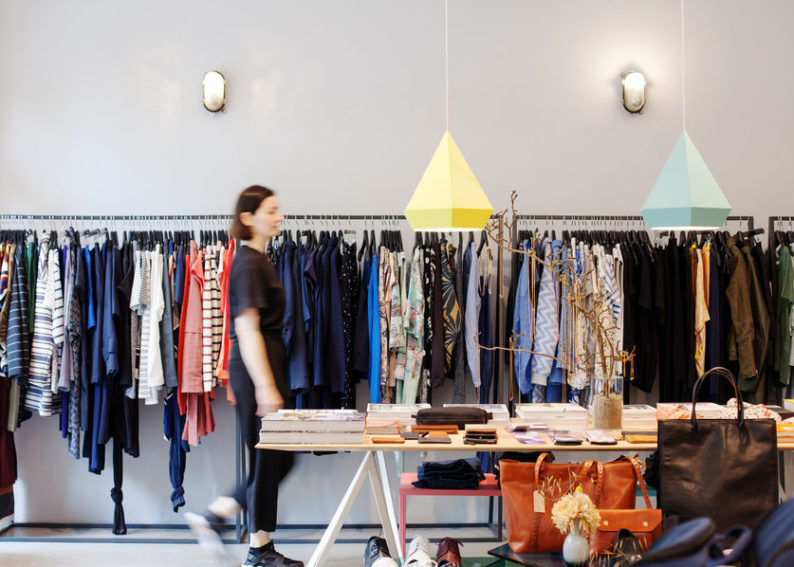 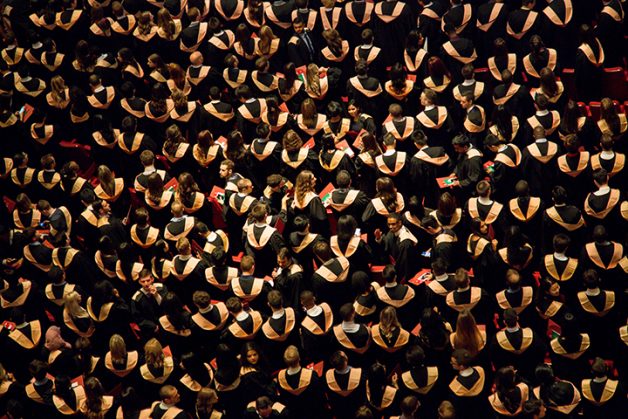 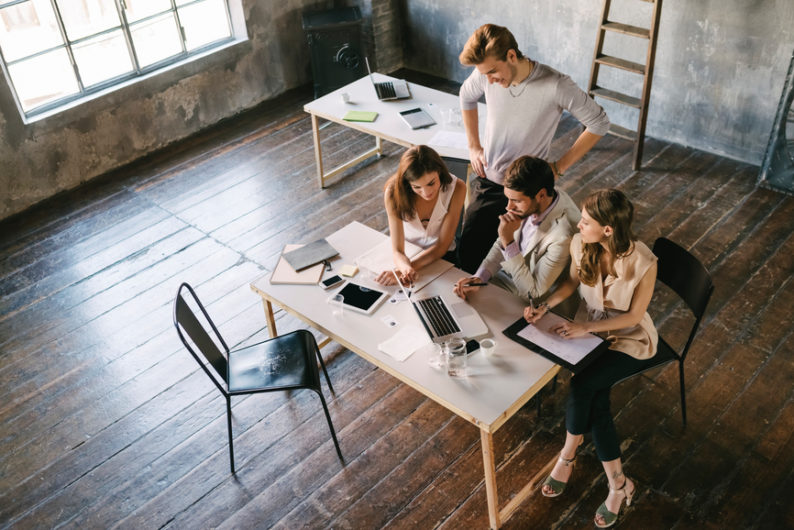 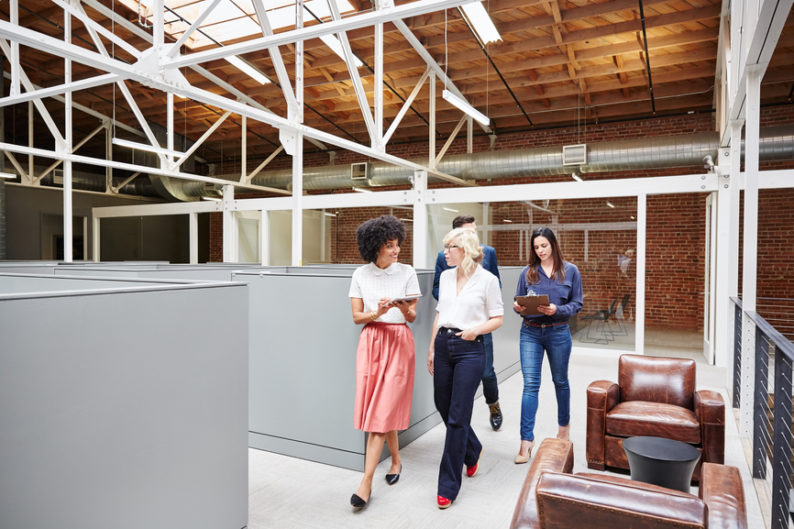