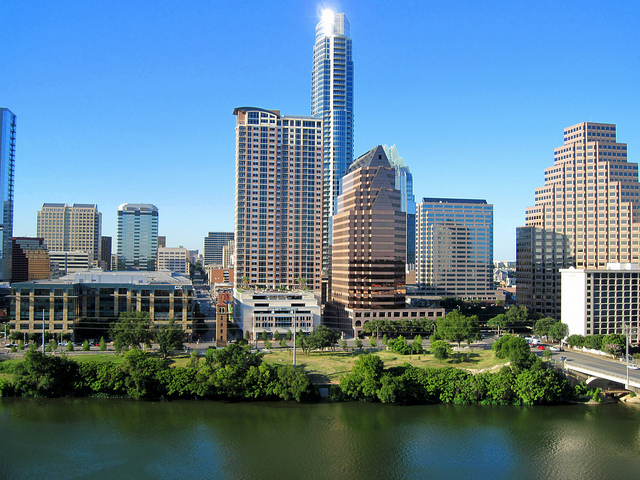 Tech jobs aren’t just start ups and social media, and the industry is expanding rapidly from its historical hub of Silicon Valley. Major coastal cities typical for job migration are close behind as leaders in the industry, but their success may be due more to a large population and generally successful diversified economy. Though business is booming in these cities, the positions that are available get filled fast by incoming job seekers.

So where should you go to get in on the ground floor of the next big tech capital? We analyzed all the metropolitan areas with positive job growth in our most recent jobs report to find which cities are on the verge of a boom in the industry. Our results showed that the most common factors in cities creating the highest number of tech jobs were a low cost of living, and local colleges that provide resources for research and a continuous entry level workforce. In many cases, the tech industry is revitalizing once depressed economies, and is specifically working to bring the former Rust Belt back to the forefront of the nation’s economy.

With a sizeable tech base that has earned it the nickname ‘Silicon Hills,’ Austin tops our list of up-and-coming tech cities. Companies like IBM, Dell, 3M, Google, Facebook, Intel, and eBay are a major draw for an educated workforce, and the city itself offers a high quality of life without the exorbitant price tag of many major metropolitan areas. According to our most recent data, Austin is currently hiring for over 50,000 tech industry positions. 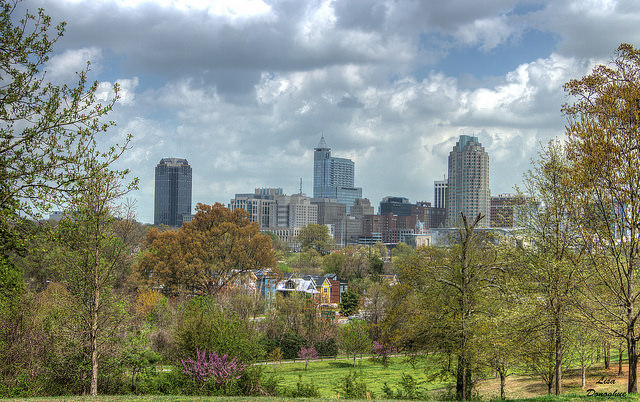 The Raleigh-Cary metro area’s location within North Carolina’s ‘Research Triangle,’ a region known for its technological research and development, has made tech a driving industry in the city. The success of companies in the Triangle has attracted diversified business to the region, and created the second highest number of jobs on our list. 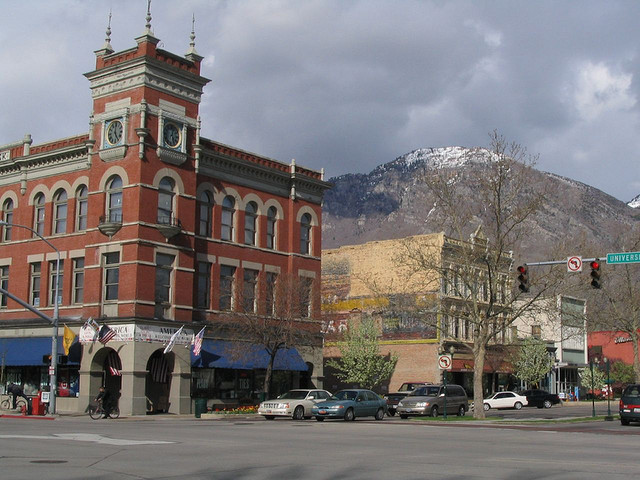 Provo’s constant population of recent grads from Brigham Young and Utah Valley University contributes to the educated workforce that supports its thriving tech sector. The city is home to multiple software companies, and was chosen to participate as a pilot location for Google Fiber. According to our most recent data, the Provo-Orem metro area currently has 8,570 job openings in the IT industry. 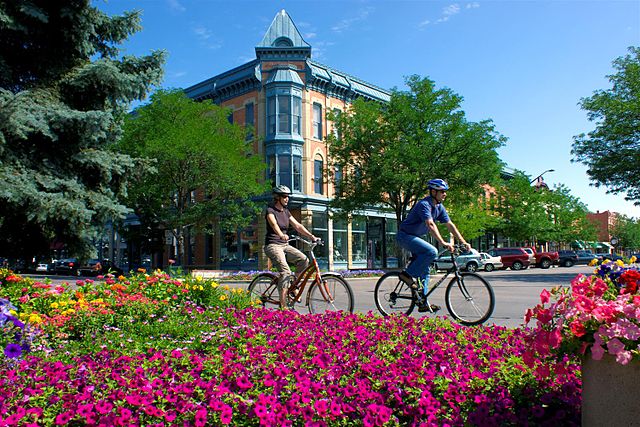 Fort Collins’ tech industry benefits from both the research facilities and graduating populations fostered by Colorado State University. The city’s resources have encouraged companies like Intel and Hewlett Packard to migrate to the area, and for native businesses to expand into specialized branches of the tech field like renewable energy. 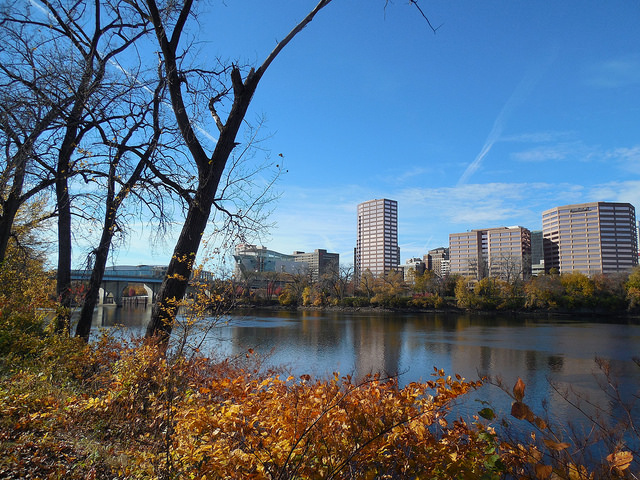 Although it once suffered the same decline characterizing many Rust Belt cities, Hartford has diversified into the insurance, healthcare, and tech industries and exhibited positive growth as of our latest jobs report. The city is home to headquarters for United Technologies and continues to attract new companies with its population of entry level job seekers from local universities and excellent quality of life. 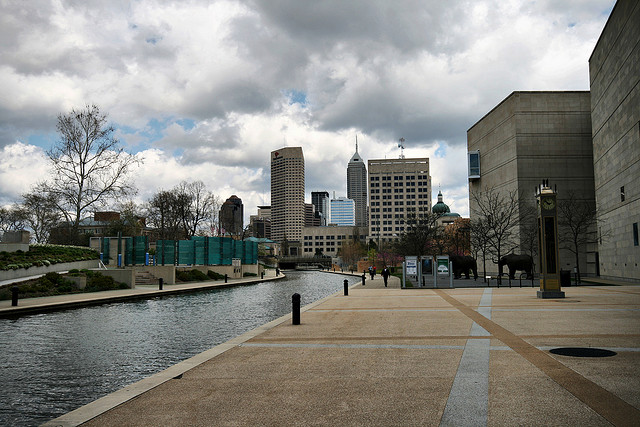 Nearby universities, low cost of living, and high quality of life are the factors that attract tech companies to Indianapolis. While some larger metropolitan areas may currently lead in the industry, cities like Indianapolis are on the horizon for more investment and success in the tech field. 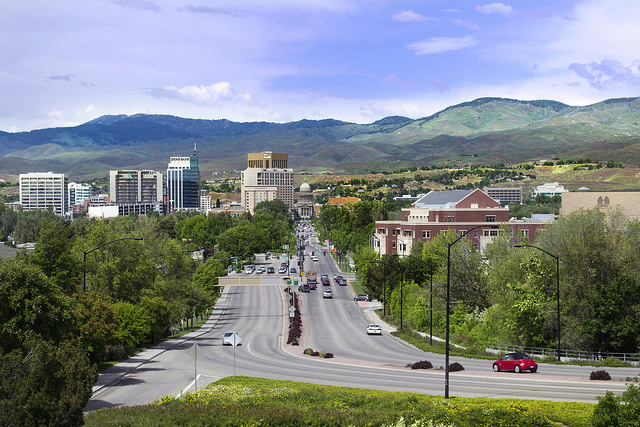 Boise’s tech industry has become an increasingly substantial part of its overall economy. While the city boasts success in a range of industries, companies like Hewlett Packard, Microsoft, and many dot coms have made the tech field a major source of employment. Our data currently reflects 8,180 open IT jobs in the area. 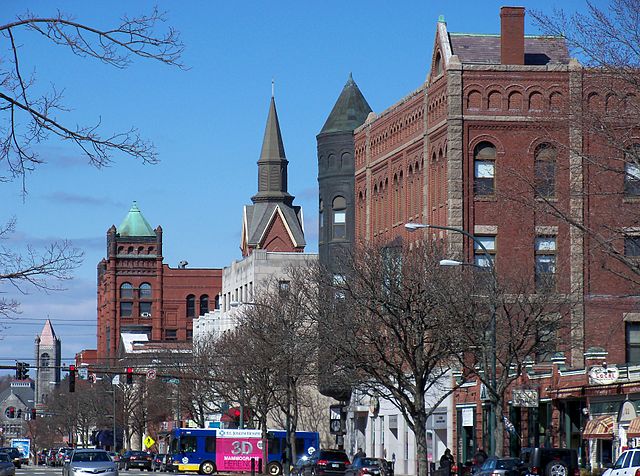 Nashua has a history of success in the tech industry, leading in floppy disk production in the 1990s. Their development has advanced to match the pace of the industry, and the city continues to employ more tech jobs than the national average. Both Hewlett Packard and Dell have homes in the  Manchester-Nashua metropolitan area. 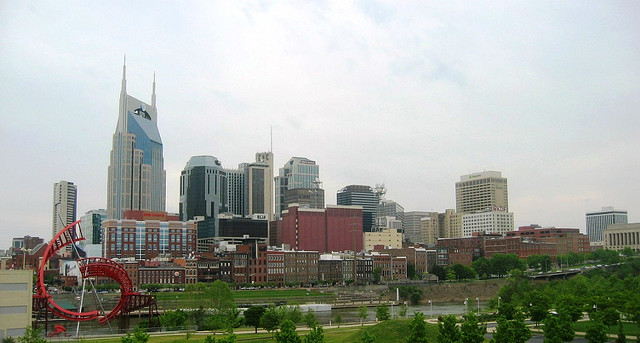 Nashville’s large healthcare sector supports a growing tech industry with its STEM work and research. Although the city’s overall tech employment is only slightly higher than the national average, our data reflects over 20,000 local openings in the field that could increase the industry’s economic impact over the coming months. 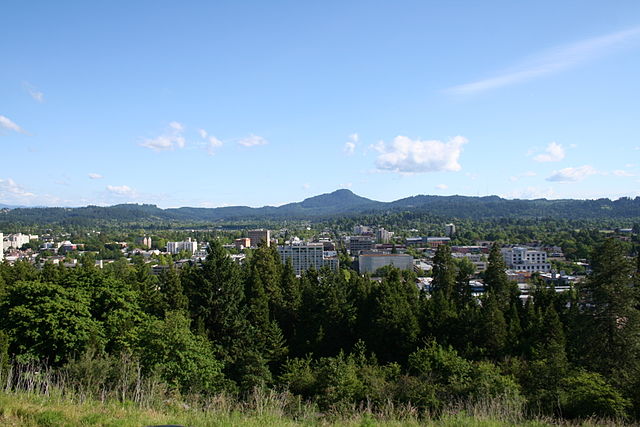 Eugene and its surrounding areas have earned the moniker the ‘Silicon Forest’ for their manufacturing of tech hardware and emphasis on clean, renewable technologies.

Kylie Anderson is an L.A.-based writer who covered employment trends for the ZipRecruiter blog. 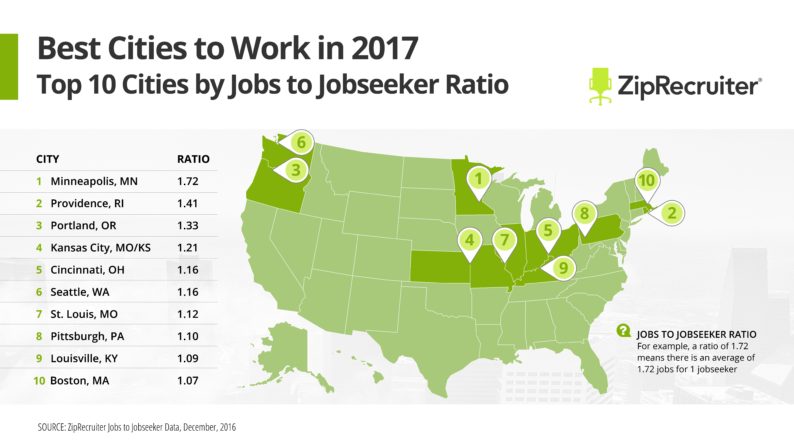 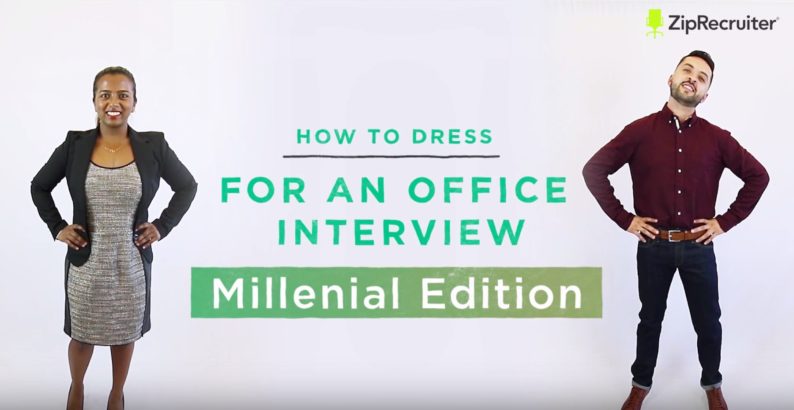 How to Dress for an Office Interview: Millennial Edition! 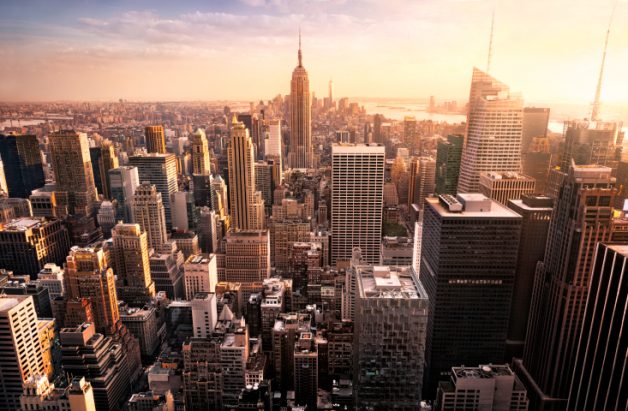 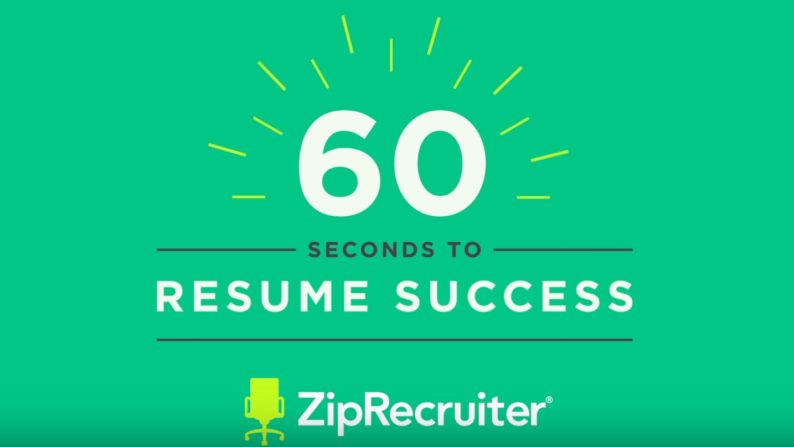 The Perfect Resume in Under 60 Seconds 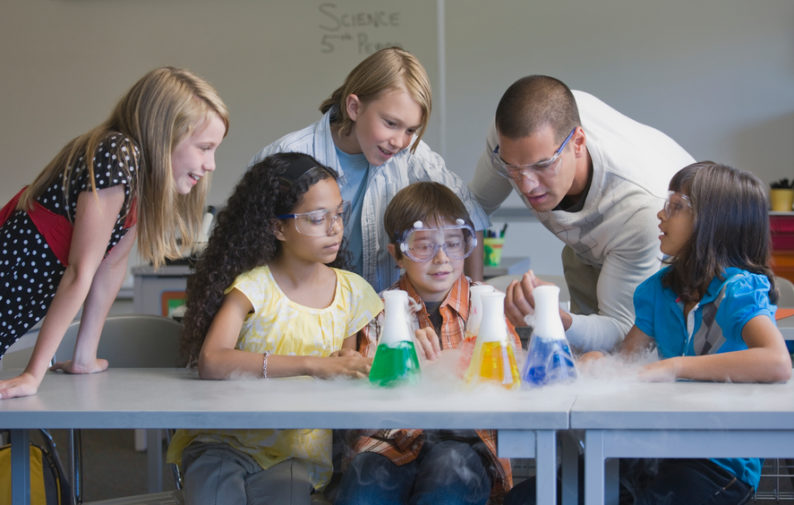 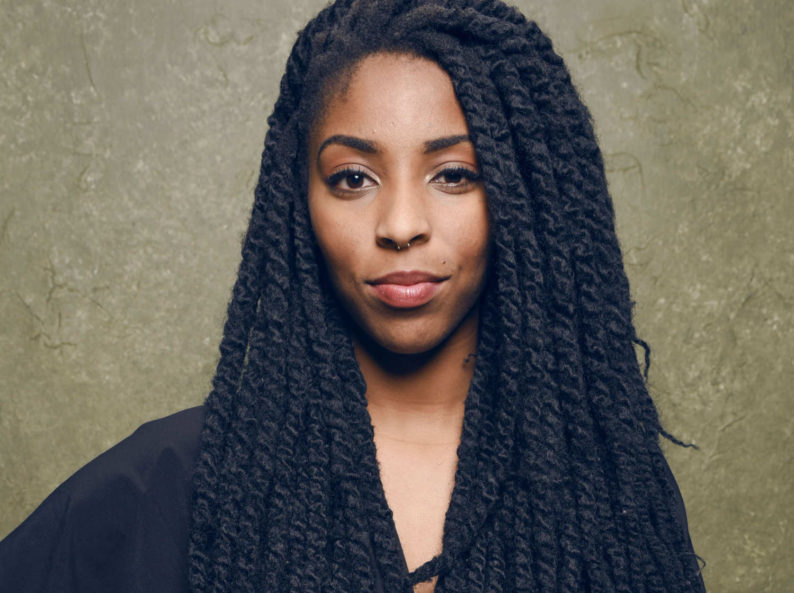 What The Next Generation of Girl Bosses Wants You To Know