Skip to content
Home » Job Market Insights » Cowboys, Comic Book Guys & Bartenders: The Jobs They Held Before They Were President 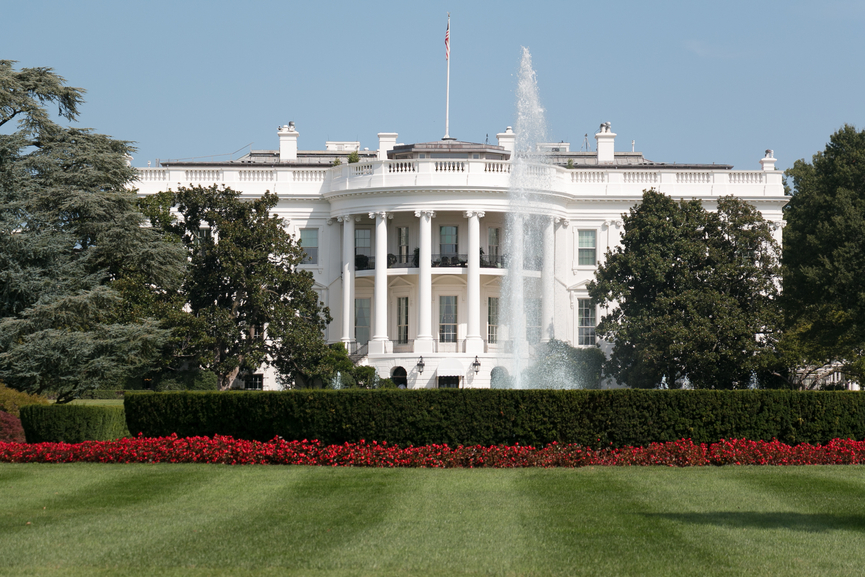 “President of the United States” is a pretty impressive title to have on your resume. After all, only 46 people have ever held it.

But as with any career, the path to the top isn’t always direct. To celebrate Presidents’ Day, we take a look at some of the more surprising jobs that our past leaders have held on the way.

While the unorthodox role that Ronald Reagan is best known for is that of a Hollywood actor, he was also a star lifeguard before that. As a high school sophomore, Reagan began working at his local YMCA. For seven summers he worked daily twelve hour shifts and saved 77 people over the course of his service.

As a 13-year-old, Bill Clinton got his first job working for a grocery store. The enterprising teenager talked the owner into letting him set up his own business within the store to sell his used comic books. While young Clinton thought he was rich after making $100, he later realized he could have made many times that, sharing, “I now know I was a fool. If I had saved those comic books, they’d be worth $200,000 to $300,000 today.”

Lincoln is famous for being a lawyer but before that, he opened a bar with a buddy. Unfortunately, his friend had a drinking problem and overindulged in their inventory, leaving the two men in debt. Lincoln left the business to become Postmaster in the same town, but was still paying off his bar debts when he was in Congress.

As president, Theodore Roosevelt established both the U.S. Forest Service and the National Parks Service. An early love for the outdoors was solidified in his 20s, when he went on a hunting trip to the Dakota Territory. Roosevelt decided to stay to pursue a career as a cowboy and rancher. With a forefather named Teddy, it’s no wonder the U.S. Forest Service went on to have Smokey Bear as its mascot.

In the 1870s, Grover Cleveland, our 22nd president, was a sheriff in upstate New York. In his role, he personally hanged two criminals himself. Cleveland’s reasoning, explained by the New York Times in 1912, was that “he had no moral right to impose upon a subordinate the obnoxious and degrading tasks that attached to his office.”

Like many young lawyers, Benjamin Harrison, president #23, was an entrepreneur, struggling to build his own practice. Luckily, a friend helped him get a side gig as a court crier. In exchange for yelling in court, Harrison pocketed an extra $2.50 a day.

From lifeguard to executioner, our past presidents did it all. While most were lawyers or local politicians before rising to national prominence, many took less linear career paths to the presidency.

Wherever you are on your career path, ZipRecruiter is here for you and ready to connect you to your next opportunity. Sign up here.

And have a great Presidents’ Day! 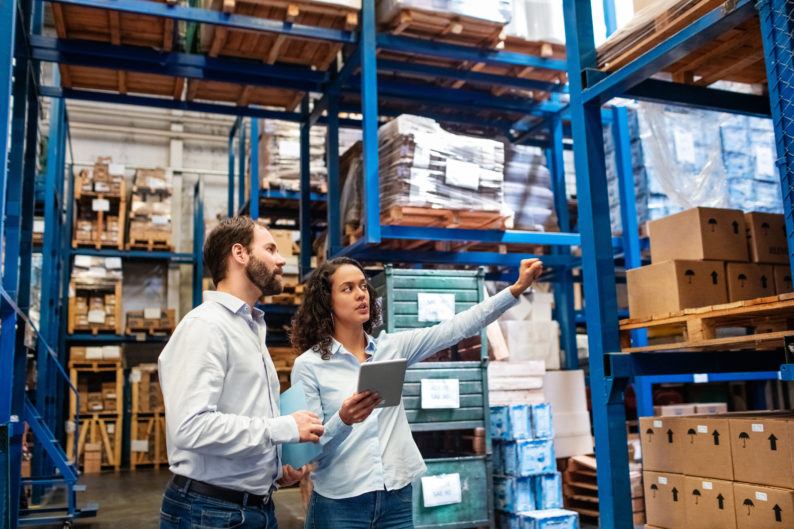 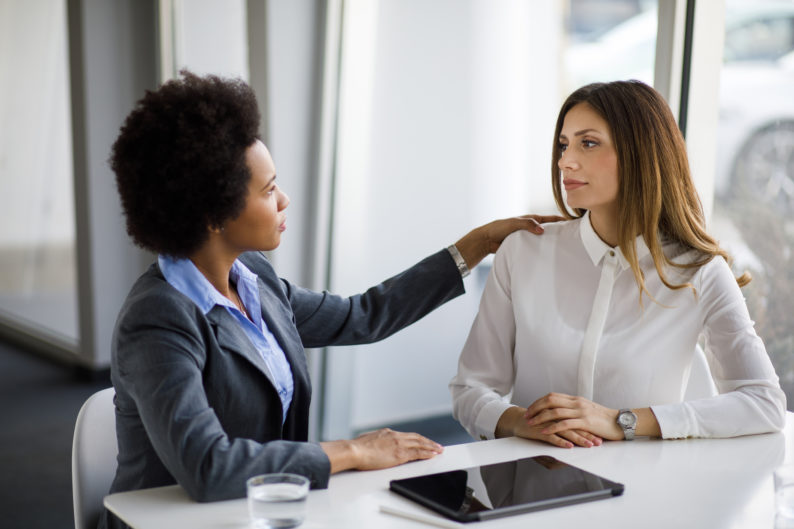 9 Things to Do Immediately if You’re Laid off, Furloughed, or Fired 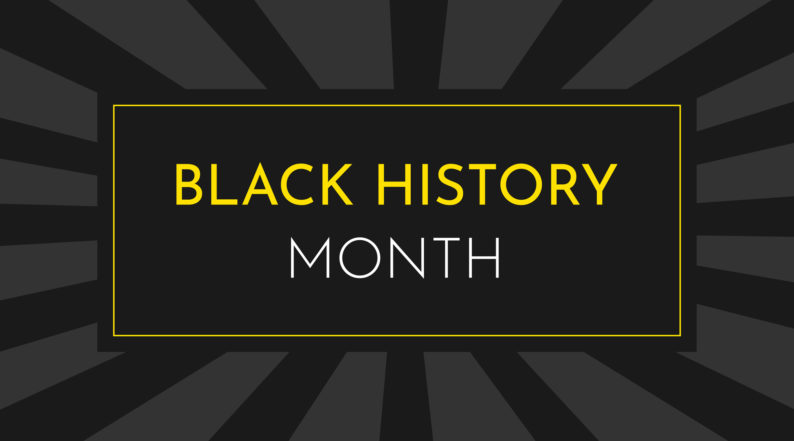 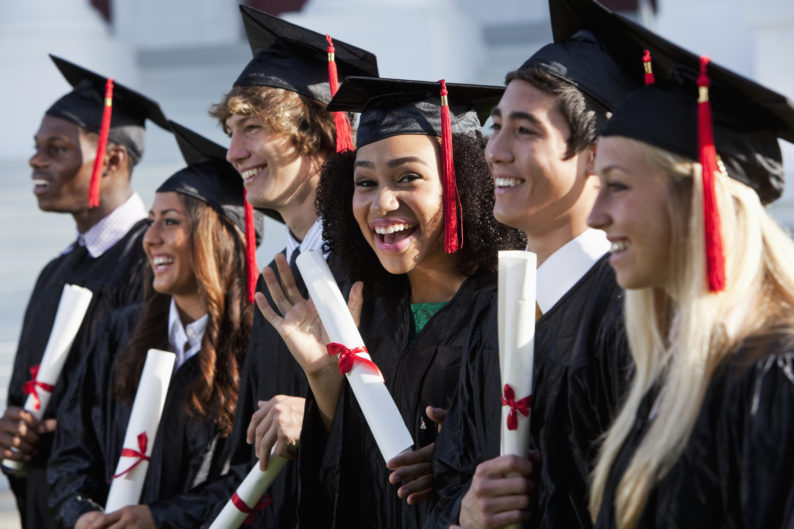 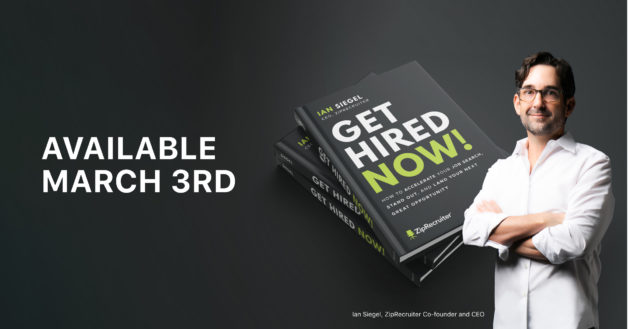 ZipRecruiter Co-founder and CEO Announces Release of Get Hired Now! 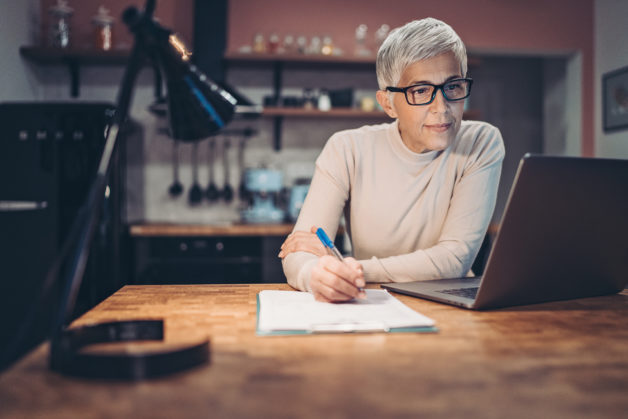 Resume 101: The 4 Things You Must Include