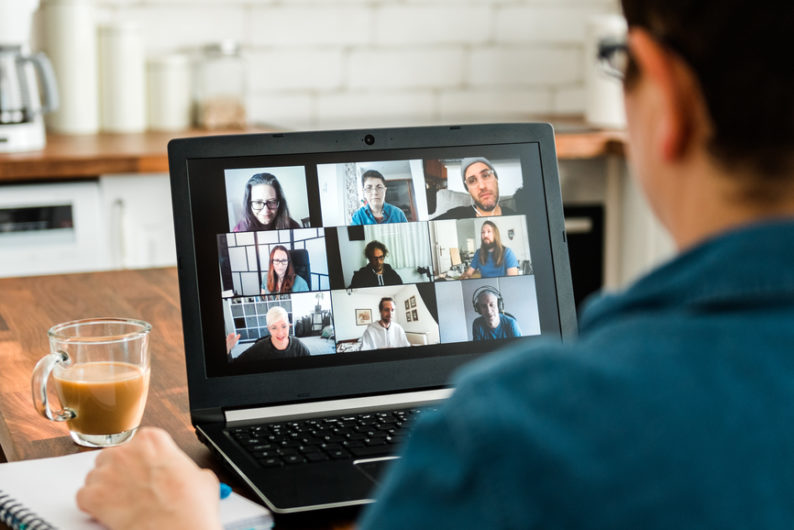 For many businesses, especially tech companies, the shift to work-from-home has been a successful one. So much so, that many are moving to offer it as a long-term option to their employees.

As each company figures out how to handle a workforce that is spread across the country, or possibly the world, the question of how employee salaries will be determined has become a hot-button issue. According to a recent survey, almost a quarter of workers said they would be willing to take a 15% pay cut to work remotely.

Some companies are putting that to the test.

Google, Facebook, Microsoft, and others have chosen to reassess compensation based on where their employees are working, and to reduce pay if remote employees live in lower-cost areas. Meanwhile, brands like Reddit and Spotify are actually increasing remote employees’ salaries to match compensation for employees based in San Francisco and New York.

Here is a roundup of where some companies stand:

In one of the biggest cases of companies cutting salaries to align with local standards, Google shared an internal calculator showing what changes in compensation would be if workers choose not to come into the office. For some, the pay change was as large as 25%. Sundar Pichai, CEO of Google and its parent company Alphabet, explained in a blog post, “Whether you choose to transfer to a different office or opt for completely remote work, your compensation will be adjusted according to your new location.”

A spokesperson elaborated on the reasoning, saying, “Our compensation packages have always been determined by location, and we always pay at the top of the local market based on where an employee works from.”

While Microsoft did not make any public statements, The Verge reported that employees who choose to remain remote would see changes in compensation and benefits based on an internally-determined geopay scale. On the company’s blog, Katherine Hogan, EVP and Chief People Officer, wrote that they would share guidance related to work location, “for managers and employees to discuss and address considerations such as role requirements, personal tax, salary, expenses, etc.”

The highest valued startup in the U.S. took a different approach to reducing salaries. In September 2020, Stripe offered to pay employees $20,000 to move out of San Francisco, New York, or Seattle in exchange for a 10% salary drop. John Collison, Stripe’s Co-founder and President, told Bloomberg that employees were interested. He explained, “We saw pretty major uptake. There were a lot of people where they took advantage of all the remote working that was going on last year to be able to move to be closer to their families, to somewhere they wanted to move previously.”

In May 2021, Facebook CEO, Mark Zuckerberg, said that he anticipated at least 50% of the company’s workforce to be remote within the next five to ten years. He saw the change as an opportunity to diversify hiring by bringing on job seekers from different communities. Employees had until January 1, 2021 to decide if they wanted to work remotely at which point, “We’ll adjust salary to your location,” to fall in line with accounting and tax requirements.

Twitter confirmed that changing salaries based on where workers relocated was part of that plan, saying “We have always had a competitive approach to pay localization and are proud of the many ways we are supporting our employees during this challenging time.” That support includes a $1,000 work-from-home allowance, days off for rest, wellness programs, and resources for parents.

In September 2020, VMware’s SVP of Human Resources, Rich Lang, told Bloomberg that the company would adjust salaries based on the cost of labor in different regions, as well as what is competitive against other companies in the market. While some employees will see salary decreases, he noted that others could see them go up if they move to larger, more expensive cities. Employees shared that leaving Silicon Valley for Los Angeles or San Diego would result in an 18% paycut, while an 8% drop would be seen by those who relocate to Denver.

Lang called out some considerations the company needed to think about, “We are asking employees to be upfront and honest, because that’s the expectation at VMware, but also the governments require you pay your taxes based on where you work.”

Gitlab was paying salaries based on local rates well before the pandemic. They even have a compensation calculator available to employees based on their values and compensation principles. In a 2019 blog post, their CEO, Sid Sijbrandij, explained that, “If we pay everyone the San Francisco wage for their respective roles, our compensation costs would increase greatly, and we would be forced to hire a lot fewer people. Then we wouldn’t be able to produce as much as we would like. And if we started paying everyone the lowest rate possible, we would not be able to retain the people we want to keep.”

Companies Increasing Compensation for Some

While a switch to work-from-home resulted in pay cuts at some organizations, there were tech companies that actually boosted pay for some employees due to the remote work evolution.

Nine months into remote work, Reddit took the step of announcing that they would pay all employees at the same rates they offer in the U.S.’s most expensive cities. Their October 2020 blog post explained that this was a company policy that was already practiced outside of the United States and, “To support employees to live where they want to and do their best work, we are eliminating geographic compensation zones in the US. It means that our US compensation will be tied to pay ranges of high-cost areas such as SF and NY, regardless of where employees live…Internationally, we have had one pay range per country, and now the US will be consistent with this approach.”

Spotify announced that in addition to paying all employees Silicon Valley rates, they have replaced their WFH policy with a WFA option: Work From Anywhere. In February 2021, they shared that they were, “giving employees the opportunity to elect a Work Mode—whether they’d prefer to work mostly at home or in the office—as well as their geographic location…Effectiveness can’t be measured by the number of hours people spend in an office.  Instead, giving people the freedom to choose where they work will boost effectiveness.”

mmhmm,  a video presentation tool, also standardized wages. No matter where in the country an employee is based, they will be paid as though they were working in San Francisco. Their CEO, Phil Libin, said that they had even bigger plans in mind: “If you’re an engineer working in India and you have a level of performance and productivity that’s the same as an engineer working in Mountain View, you should be getting the same amount of money.”

Benny Spiewak is a Senior Content Strategist at ZipRecruiter. He writes about the latest news and trends in the job market. 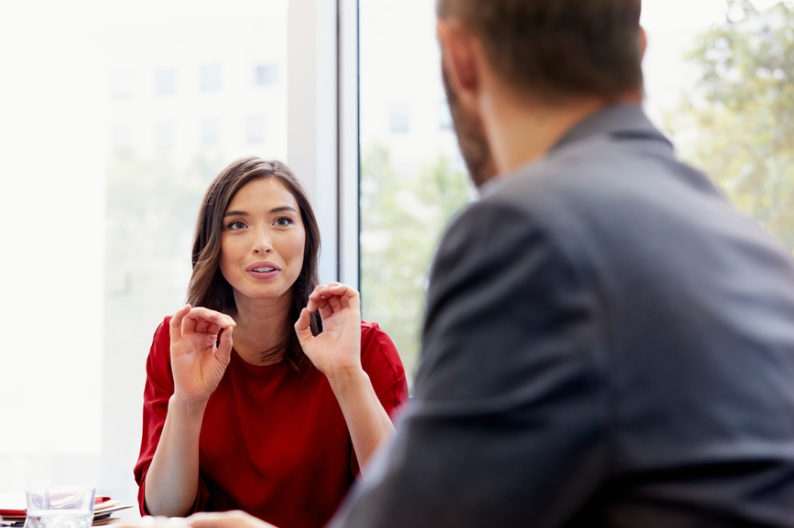 The Most Popular Interview Questions and How to Answer Them 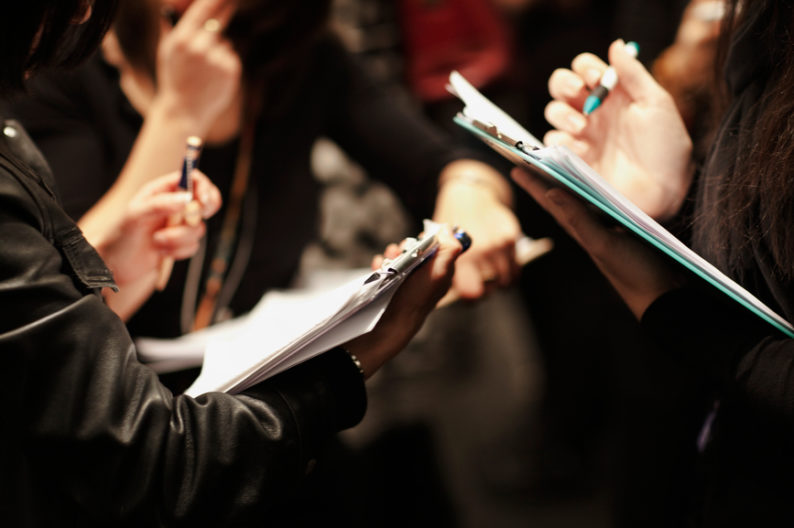 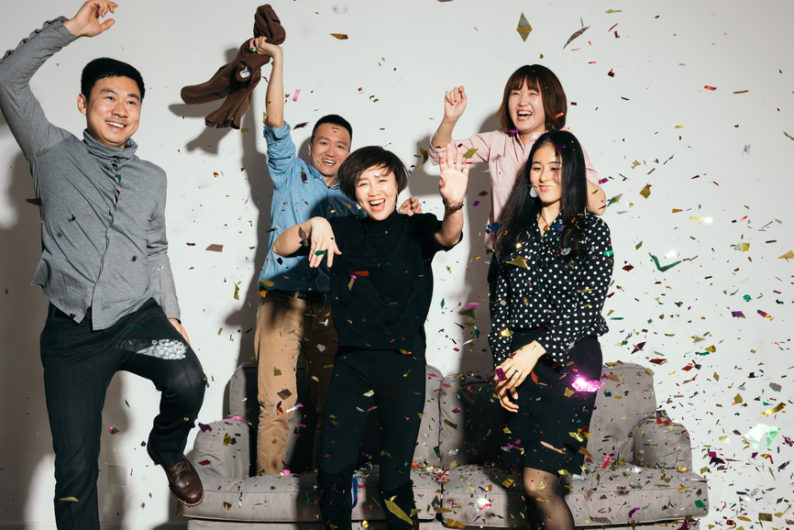 Why I Love My Job 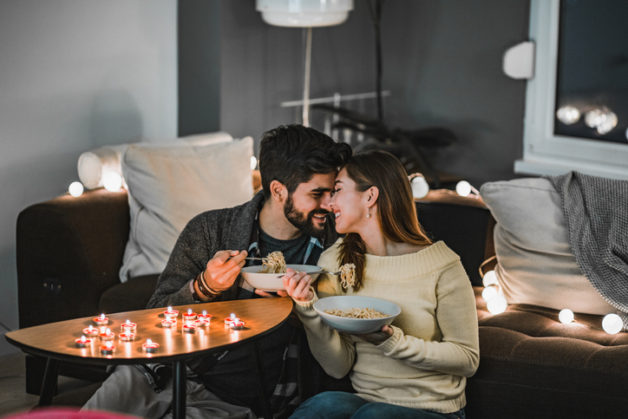 Jobs That Spread the Love on Valentine’s Day 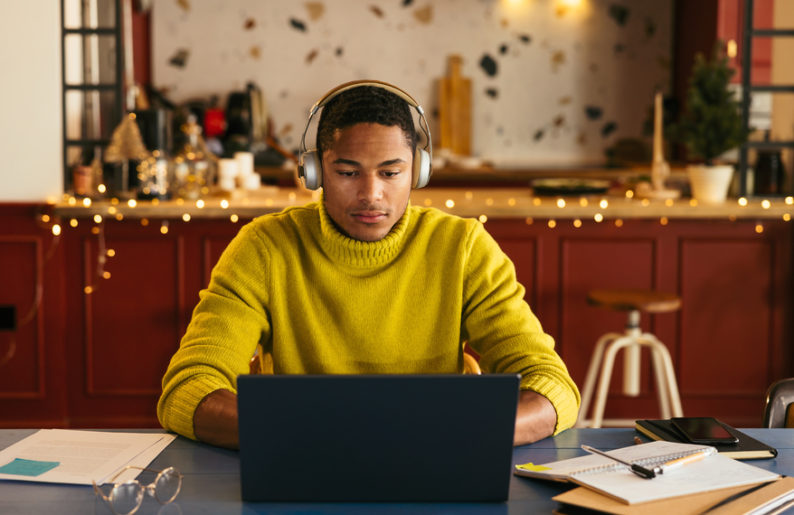 How to Keep Your Job Search Productive During the Holidays

These Companies are Letting Employees Work From Home…For a Price