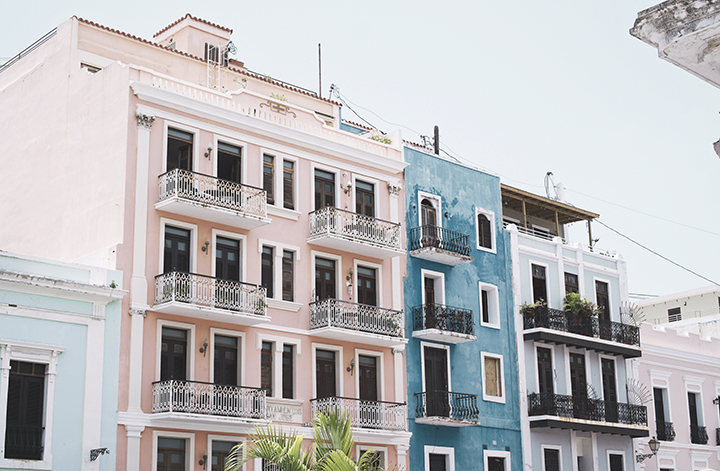 It’s rare to hear good news about the Puerto Rican economy. But Governor Ricardo Rosselló Nevares recently announced Puerto Rico’s unemployment rate hit a fifty-year low of 9.3% in June. It continued to decline in July, falling to 9.1%, according to the Bureau of Labor Statistics (BLS).

If the data reported by Puerto Rico’s labor department is accurate, unemployment has declined steadily since hitting 11% in December of last year, about three months after hurricanes Irma and Maria hit the island.

The spike in unemployment makes sense, but what explains the latest decline? Is Puerto Rico’s job market really the best it’s been in half a century?

Unfortunately, ZipRecruiter data tells a different story. We track the number of applicants and jobs posted to ZipRecruiter.com each month in every major metro, including those in the U.S. territory of Puerto Rico. According to our numbers, the job market is in the same shape as it was in the months following the hurricanes, if not worse.

Puerto Rico’s Job Market Before, During, and After the Hurricanes

During the first two quarters of 2017, from January to June, Puerto Rican job posting and search activity on our site was robust, with an average of one job posted for every six applicants during the period. That’s a pretty pitiful ratio of jobs to job seekers based on the situation in the Continental U.S., where there are more available jobs than applicants, but it’s not too bad for a place that’s suffered double-digit unemployment for decades.

In the last two quarters of 2017, from July to December, the total number of available jobs declined slightly, but applicants skyrocketed, increasing 63%. The spike in applicants brought the ratio of jobs to applicants from one for every six job seekers to one for every 15, which is where it has remained through July of this year.

We have seen no discernible improvement in Puerto Rico’s job market since last year’s hurricanes, which stands to reason given how many people are still struggling with the aftermath. What’s more? The changes we have seen do not bode well for the strength of Puerto Rico’s economy.

The Real Reason Behind Falling Unemployment

Although the ratio of jobs to applicants is about the same as it was following Irma and Maria, the number of people searching for work has fallen precipitously. Job seekers in the first half of 2018 dropped 40% compared to the previous period and saw more than a 100% decline compared to the first six months of 2017.

This CNN report, titled, The U.S. Still Has No Idea How Many Puerto Ricans are Out of Work, does a pretty good job of explaining the flaws in Puerto Rico’s employment data collection, both within and without a state of emergency. But there’s an even simpler explanation: Puerto Ricans are leaving the island en masse.

The population has been in decline since 2006, when their ongoing recession first hit. As a result of massive numbers of residents fleeing the island for the continental U.S., the working-age population has shrunk to the tune of 300,000 residents since 2007. And this is by the Puerto Rican government’s own account.