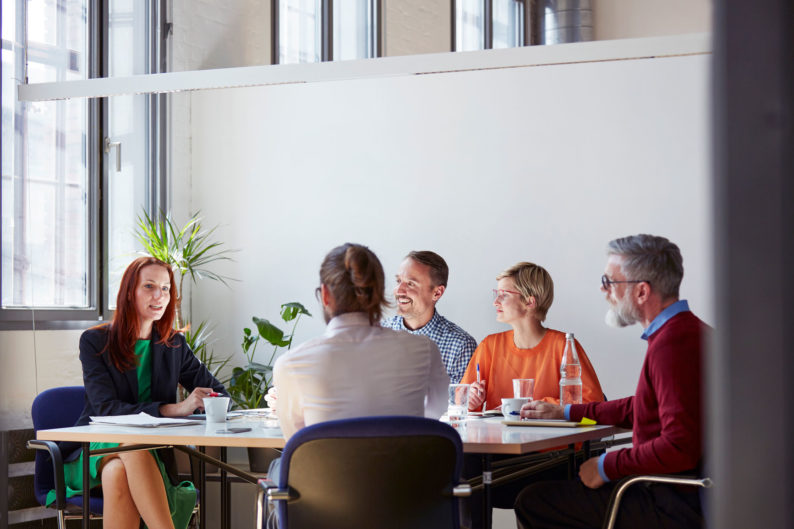 ZipRecruiter’s new survey finds that 40% of female respondents and 14% of male respondents have experienced sexual harassment in the workplace. The survey of more than 8,000 American job seekers was conducted in November 2018, just over a year after the New York Times broke the story of Harvey Weinstein’s alleged abuse and #MeToo went viral. It finds that harassment remains rampant—especially in male-dominated occupations. 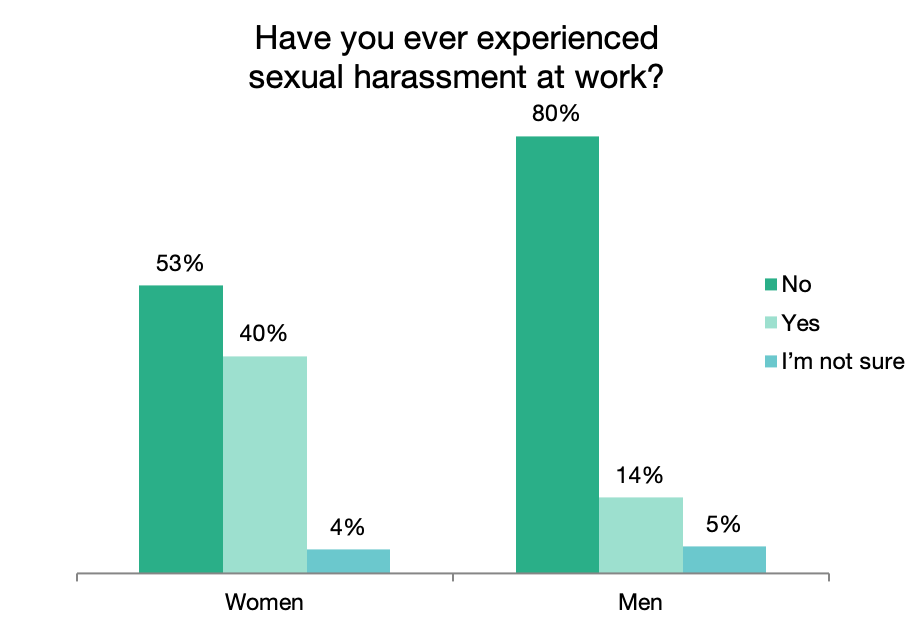 In most occupations, there has been a shift towards greater balance in the gender distributions of employees over the past four decades. Although most women in our survey said they work in gender-balanced (42%) or female-dominated (43%) environments, a sizeable percentage (15%) still work in fields with relatively few other women. The problem of sexual harassment is larger than the problem of gender imbalance in the workplace, however. Under a counterfactual situation in which all women in our survey who are currently in male-dominated workplaces were instead shifted into gender-balanced workplaces, that would only reduce the overall percentage of women who experience sexual harassment by less than two percentage points, from 38.4% to 36.8%. 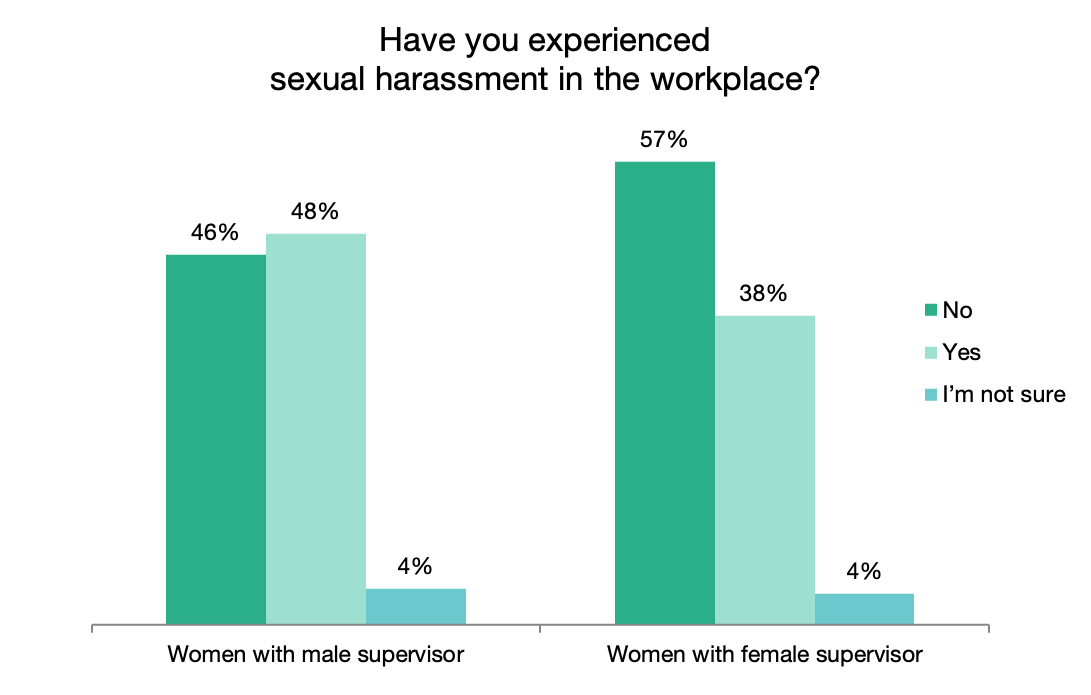 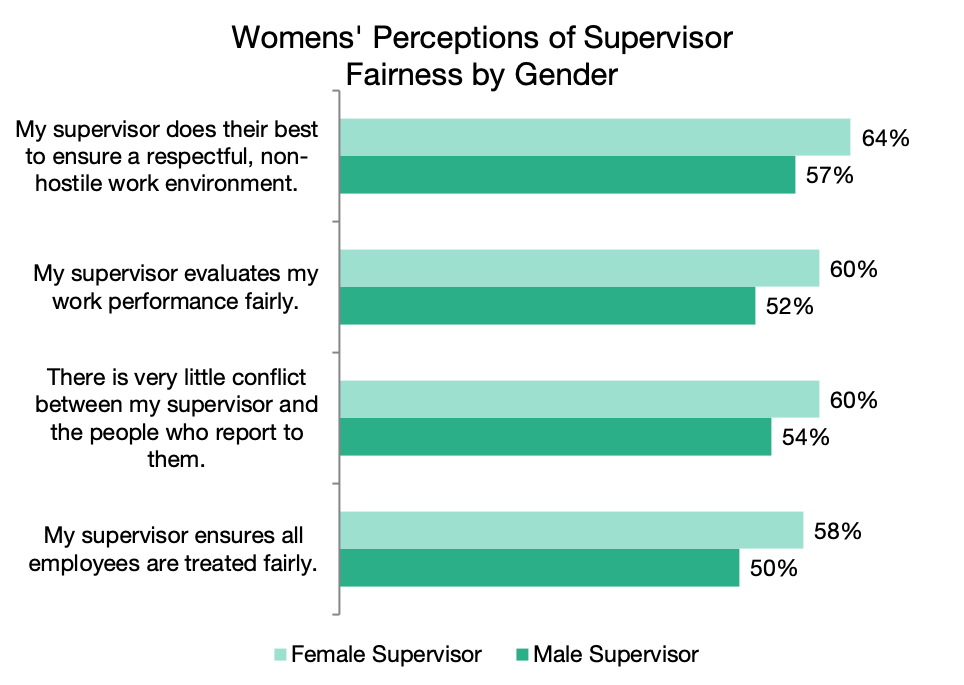 Regardless of gender, nearly half of those surveyed who have been sexually harassed at work said they did not report the incident to their employer. For those who did, many were disappointed in the results. The most common reason women gave for not reporting the harassment was fear of losing their jobs, whereas the most common reason men gave was fear of not being taken seriously. 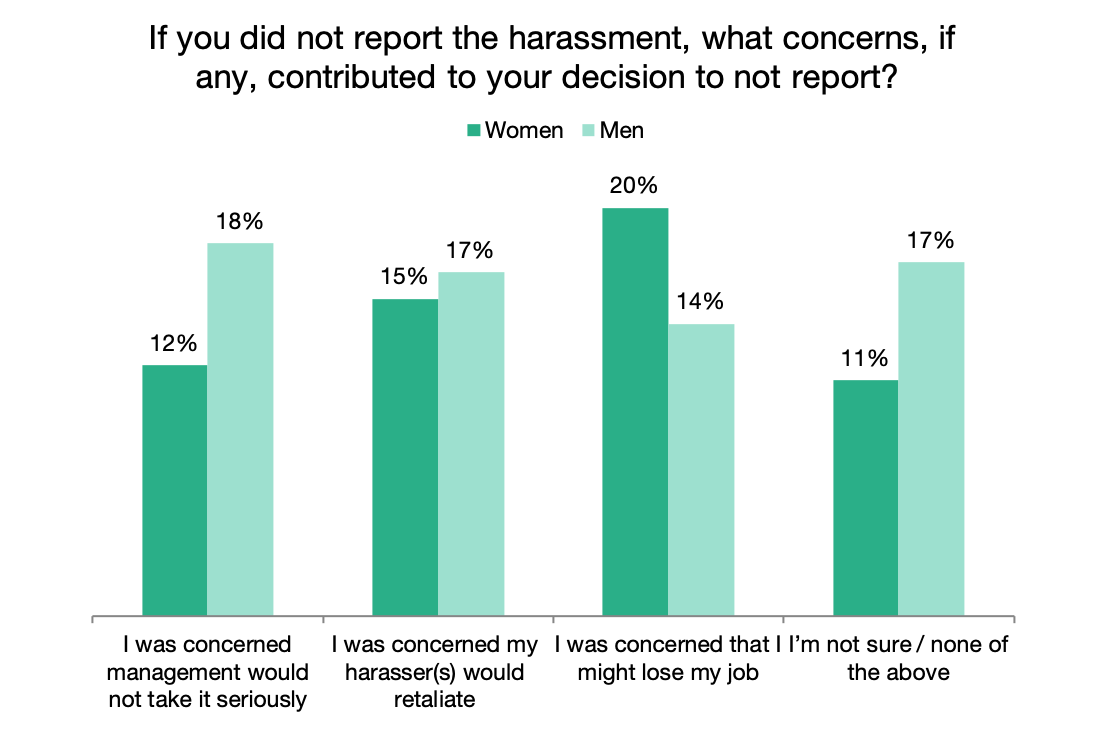 Several federal and state laws make it illegal for employers to retaliate against an employee for reporting sexual harassment. In addition to legal protections against overt acts of retribution, the law also requires that employers conduct thorough and objective investigations into sexual harassment claims. Nevertheless, it can be difficult to prove that an employer took insufficient action to address a complaint. 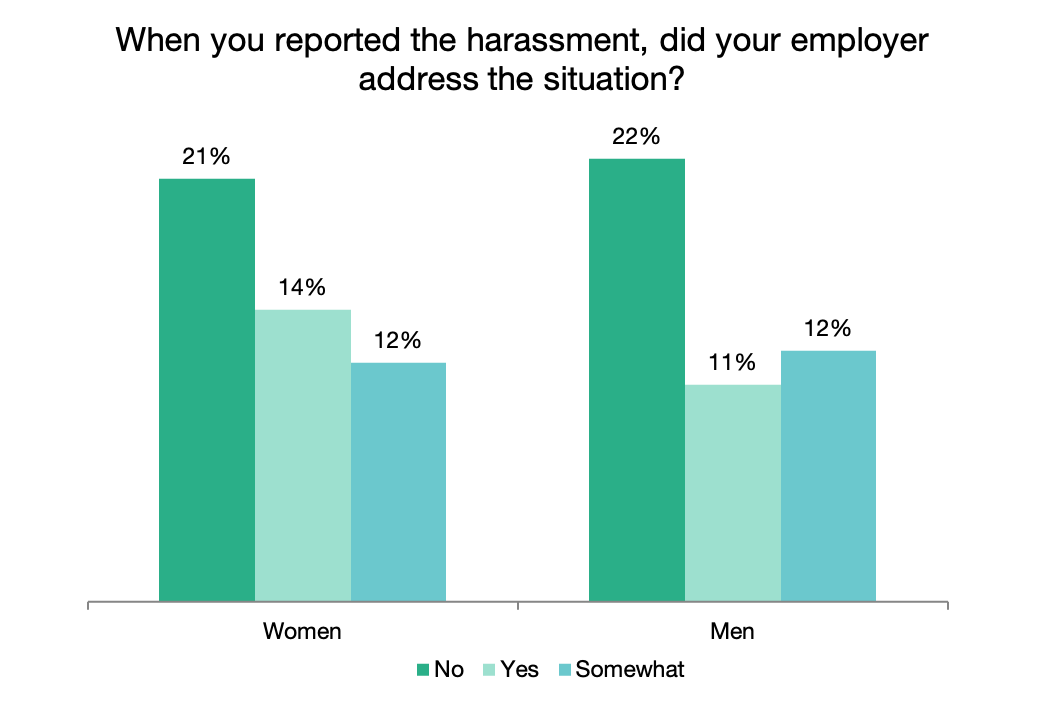 The high costs of sexual harassment

Sexual harassment can take a painful toll on victims. Because so many cases go unaddressed, victims often feel they have little other recourse than to quit their jobs. It can be costly for employers too. In some cases, there are the explicit costs of settling sexual harassment claims. But in many other cases, there are substantial losses due to reduced productivity and increased staff turnover.

Our survey suggests that the gradual shift towards greater gender-parity across occupations and the movement of more women into supervisory positions could reduce sexual harassment slightly, but these demographic shifts alone will do little to solve the problem. There will likely be little change unless companies across industries adopt clear policies and procedures and take decisive action to prevent, investigate, and sanction sexual harassment more effectively.

Methodology: ZipRecruiter surveyed 9,497 active job seekers in the United States in November of 2018. Active job seekers are defined as logged in registered users who visited ZipRecruiter’s job search site or actively used the ZipRecruiter job search app during that time period. 8,132 of the respondents live in the U.S., and 1,365 live abroad. We restricted our analysis to the subset of respondents based in the U.S., since our goal was to study sexual harassment and gender discrimination in the American workplace. 45.41% of respondents identified themselves as women, 53.91% as men, and 0.68% identified as transgender or chose not to answer. Survey participants ranged in age from 18 to over 75 years, with 49.7% holding a bachelor’s degree or higher. 69.23% of respondents identified as White or Caucasian, 17.68% as Black or African American, 4.06% as Asian or Asian American, 0.95% as American Indian or Alaska Native, and about 7.43% as another race. 11.29% were people of Hispanic or Latino ethnicity, who may be of any race. 50.28% of respondents were employed at the time of the interview, and 49.72% were unemployed or out of the labor force. 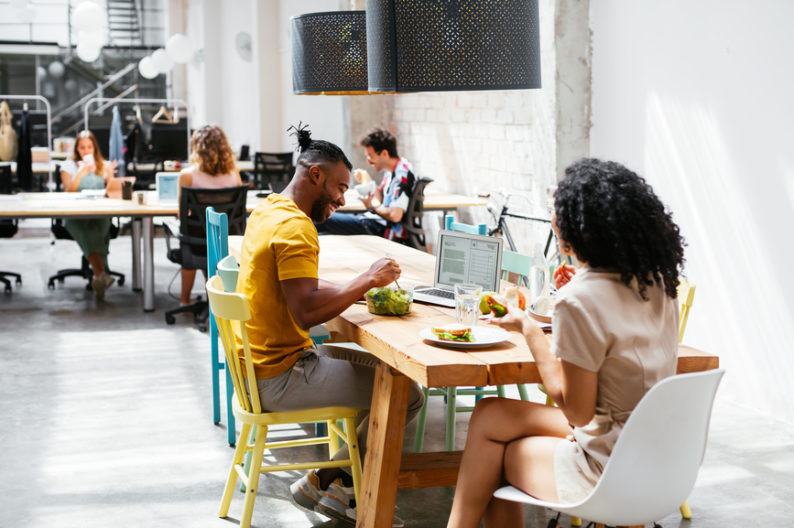 The Job Market Warmed Up in October, With Still More Fuel in the Tank 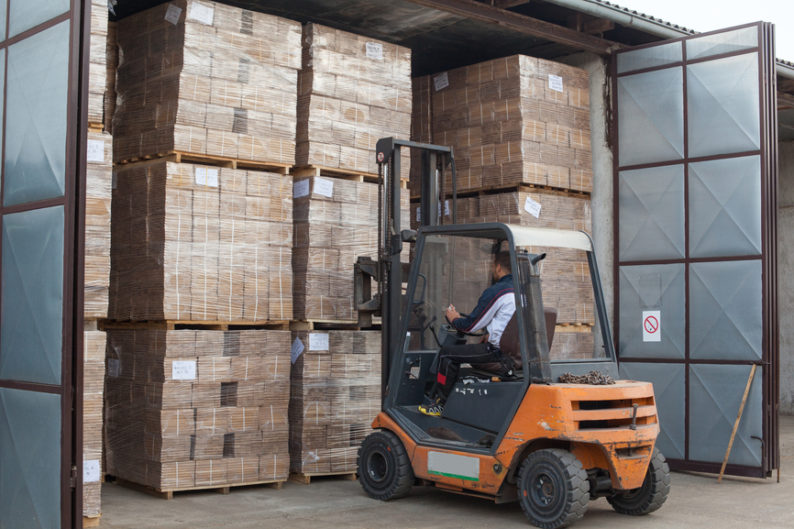 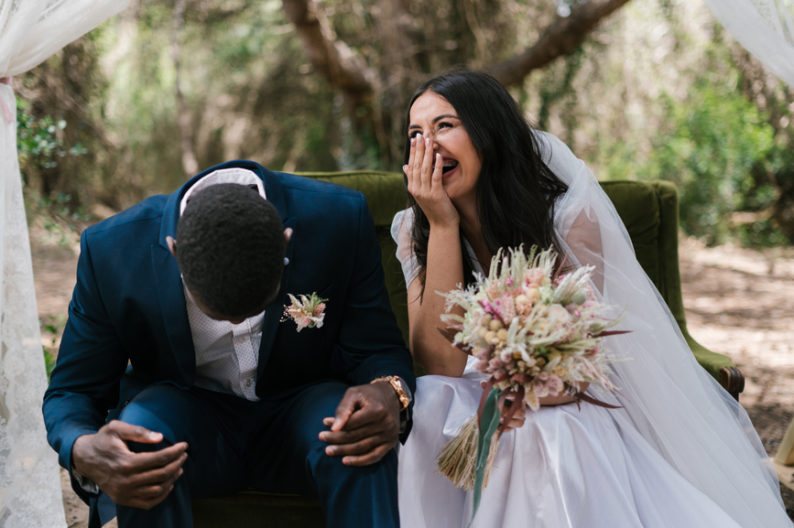 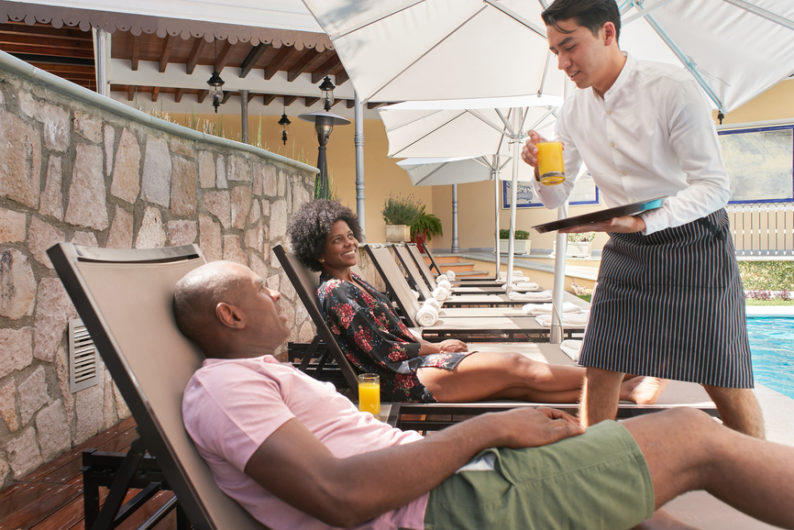 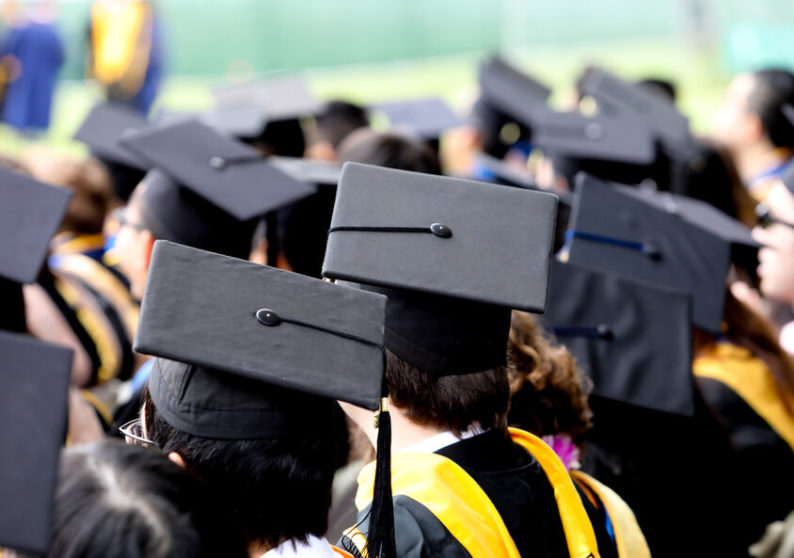 The Most Regretted College Majors – and the Least 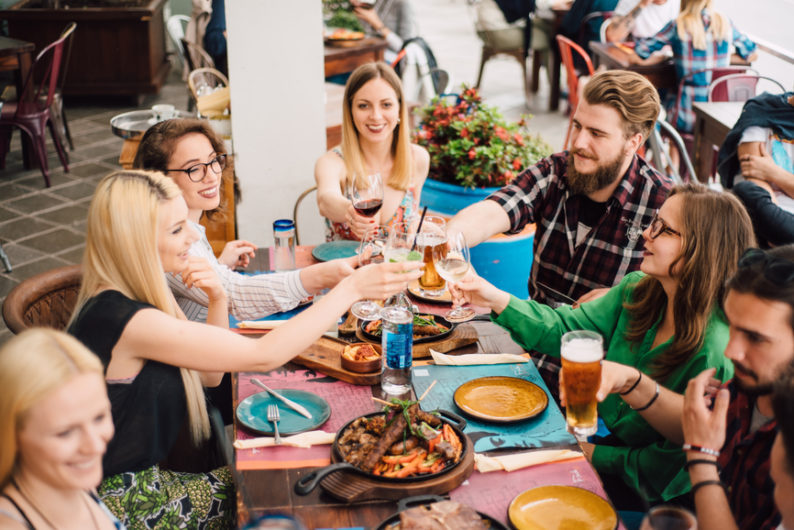 What to Watch in the June Jobs Report