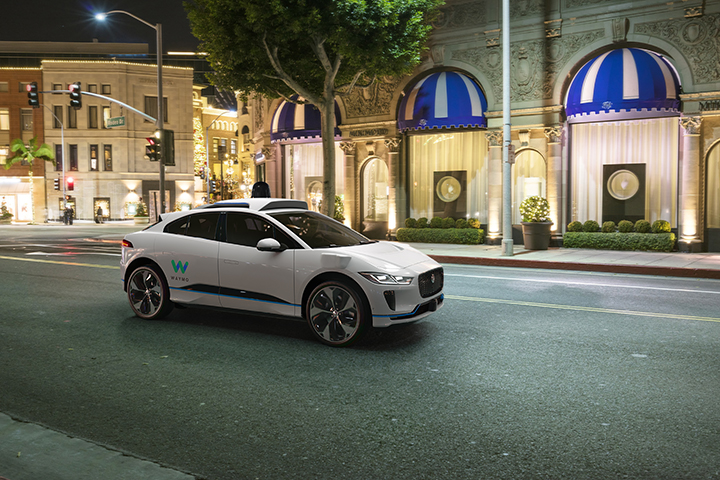 We are in the midst of the great autonomous car race. Within the past few years, automakers have been making rapid strides toward improving driverless capabilities. They’ve also been making big promises to deploy fully autonomous vehicles (no wheels, no pedals) by deadlines ranging from 2019 to 2021.

The autonomy level for driverless cars is ranked on a scale from 1 to 5, with 1 being a low form of driver assistance (such as hands-free parallel parking), and 5 being full automation requiring no driver intervention or monitoring at all. Most 2018 model cars have some level of automation, but no automaker has yet to reach level 5. Every automaker wants to be the first to do so, which means industry competition is currently redlining.

So what cutting-edge jobs is the autonomous car race creating, and where can you find them? We dug into the latest ZipRecruiter data to find out.

It’s not surprising that engineers are in high demand. But what’s unique here is the high degree of specialization within the engineering discipline, especially when it comes to perception technology such as light imaging, detection, and ranging (LIDAR).

Of course, as automakers and software companies continue to innovate in the field, they need someone to sell their products. That’s why Strategic Account Managers are nearly as coveted as engineers. And although not required, most of the job postings for this role state a Bachelor’s degree is preferred.

The Cities With The Most Autonomous Driving Jobs

Our list of cities where you’ll find the most autonomous driving jobs perfectly captures the combination of high tech and raw steel that goes into making driverless vehicles.

It may come as no surprise to see Silicon Valley well-represented here. But what is Pittsburgh doing in the top spot? Well, it turns out that Pittsburgh is indeed the epicenter of autonomous driving innovation.

Sebastian Thrun and Chris Urmson—the minds behind Google’s self-driving car project—were both scientists working in the Robotic Learning Laboratory at Carnegie Mellon University in Pittsburgh. The Steel City is also home to Uber’s Advanced Technologies Group, which is the engineering and design team leading the way in creating and testing autonomous Ubers.

We can’t tell you which automaker will win the autonomous car race. But we have a strong hunch the finish line is in Pittsburgh.