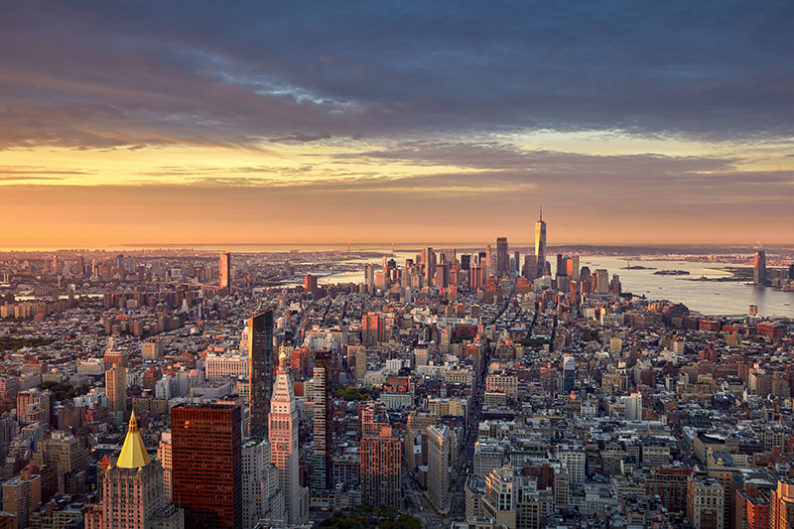 As you are gearing up for a great 2020, finding a new job is at the top of your New Years’ resolutions list. But where should you look? You’ll have a distinct advantage in cities with a large number and variety of jobs, growing demand for workers, high wages, and more job openings than workers to fill them.

To help you identify the hottest job markets heading into the new year, employment marketplace ZipRecruiter did the heavy lifting for you and ranked the hottest metro areas* with more than 100,000 inhabitants:

The Fargo metro area lands the top spot due to its rapid job growth rate and high opportunity index (that is, a favorable ratio of job openings to candidates). Right now, job postings are growing at a rate of 55% per year in Fargo and employers are struggling to find qualified candidates. That gives each applicant a higher likelihood of hearing back from employers, landing interviews, and getting offers. Like other cities along the northern frontier, Fargo is cold, but it has a lot going for it. It is surrounded by universities, has a top-level hospital and is home to one of Microsoft’s largest corporate campuses.

Boston is a top performer when it comes to the number of high-wage job opportunities available. It is internationally renowned as a center of higher education, with its many top-ranked universities, and is also a hub of entrepreneurship and innovation. Boston’s job market continues to grow at an above-average rate, with particularly attractive opportunities in information technology, biotechnology, finance, law, and business services.

Like Fargo, Sioux Falls rises up the rankings due to its rapid job growth rate and high opportunity index. It has a particularly impressive number of job opportunities in healthcare and financial services because it has four major hospitals and because its lack of a state corporate income tax has attracted multiple financial companies to establish their headquarters there.

At a time when the fastest-growing sectors are education and healthcare, Providence is at an advantage, with its many major hospitals and universities. Providence boasts a wide variety of service-sector job opportunities and is also home to four Fortune 500 companies, which are major employers, including CVS Health.

Portland, ME makes the rankings primarily because of its high opportunity index. Like so many other U.S. cities, it has made the transition from manufacturing economy to service economy. It is also receiving an economic boost in recent years from the e-commerce boom, thanks to its large port, advanced shipping industry, and innovative warehousing and storage companies.

San Francisco, CA wins on pay, with more than half of job postings offering $50,000 or more per year in pay, according to job postings on ZipRecruiter. (For context, the median annual salary nationwide is about $38,640, according to data from the U.S. Bureau of Labor Statistics.) It also outperforms other cities in terms of the sheer number and range of job opportunities on offer. Tech jobs are growing faster in San Francisco than in Silicon Valley, because young employees prefer to live there. In addition to being a key tech hub, it offers rapidly growing job opportunities in business services and biotechnology.

Home to the U.S. government, numerous federal contracting opportunities, and hundreds of global organizations, the Washington, DC metro area boasts a large number of high-paying jobs and is relatively resilient to economic downturns. With its highly educated workforce and proximity to government institutions, the area is increasingly becoming an attractive destination for tech companies, particularly in fields like cybersecurity.

Philadelphia, PA is not usually thought of as a fast-growing economy. But rapid recent growth in job postings suggests exciting changes may be on the horizon. Philadelphia’s economy is underpinned by financial services, healthcare research, and higher education. The metro area is also home to many Federal employees and contractors. One advantage it has over other large cities is its relatively low cost of living, which makes it an attractive place to start a company and hire top talent.

Like Fargo and Sioux Falls, Bismarck makes the running primarily due to its high opportunity index score. The city boasts an unemployment rate of just 1.8%, so if you look for a job there, you have a very good chance of finding one. Its main industries are healthcare and retail, but employment in manufacturing and mining are still growing rapidly there as well, as a result of the North Dakota oil boom.

Economists have long understood the benefits of large job markets, and New York, NY is the largest in the country. Its size makes it a place where job seekers–even those with unique skills and interests–have the best chance of finding a job that is a good match. At any one time, there are more than 200,000 job openings in the NY metro area. At the other end of the spectrum are places like Yuma, AZ where there are only around 2,000 job openings at any one time, and the job pickings are far more limited.

Find out how your current city (or your dream city) ranks by searching for it here:

Methodology: Using data from ZipRecruiter’s employment marketplace, we ranked metropolitan areas with more than 100,000 inhabitants based on the following four factors:

1. Job market size (measured by the total number of job postings in the past 12 months)

2. Job market growth (i.e. percent growth in job postings over the past 12 months)

We then averaged the percentile rankings to compare overall job market hotness on a 100-point scale.

* The U.S. Office of Management and Budget (OMB) defines a Metropolitan Statistical Area (MSA, or metro area) as one or more adjacent counties or county equivalents that have at least one urban core area of at least 50,000 population, plus adjacent territory that has a high degree of social and economic integration with the core as measured by commuting ties. The delineation of these MSAs was most recently revised in September, 2018. 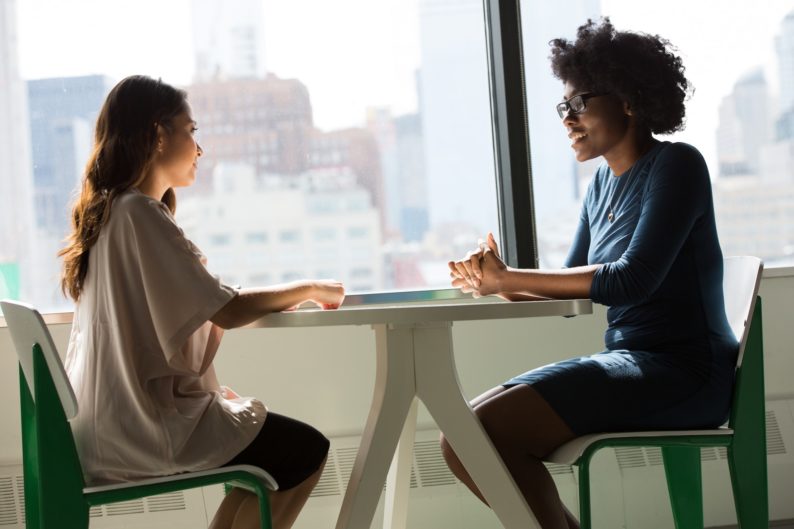 A Jobs Report Almost Too Good to be True 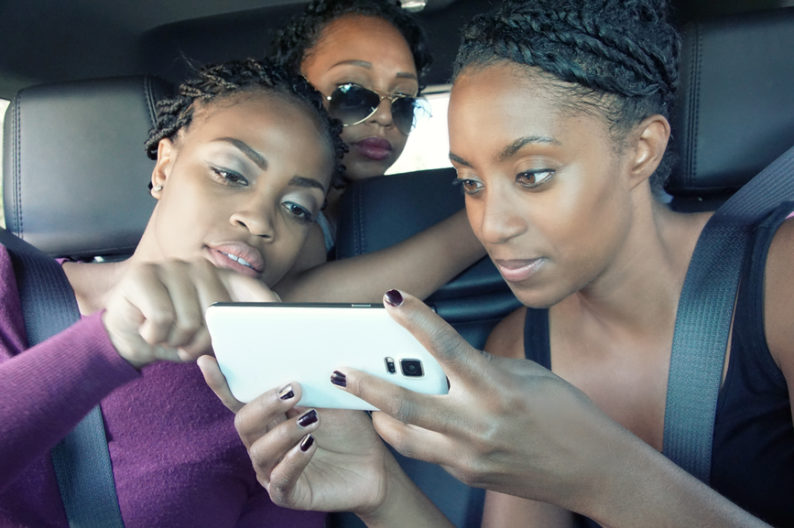 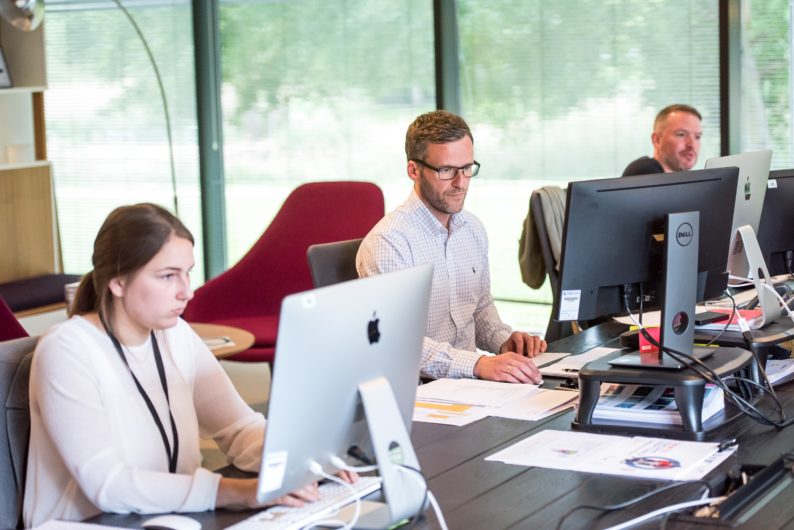 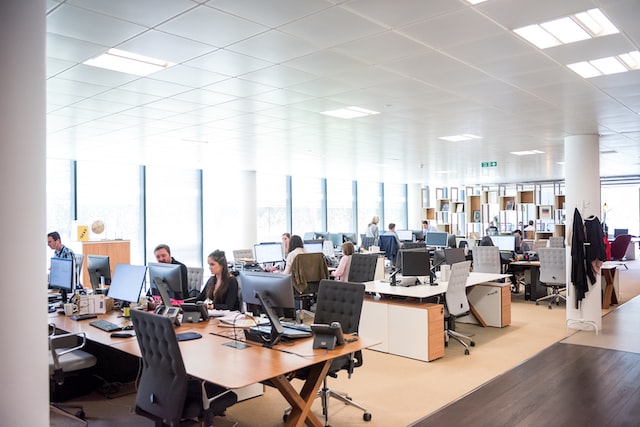 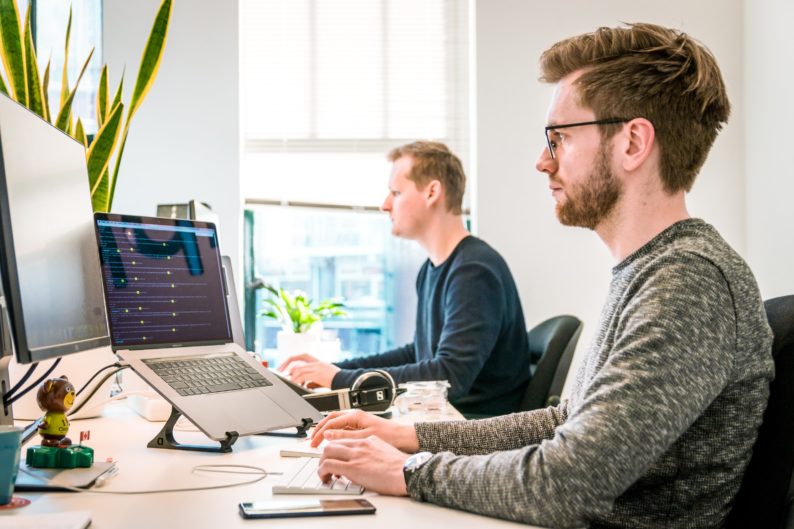