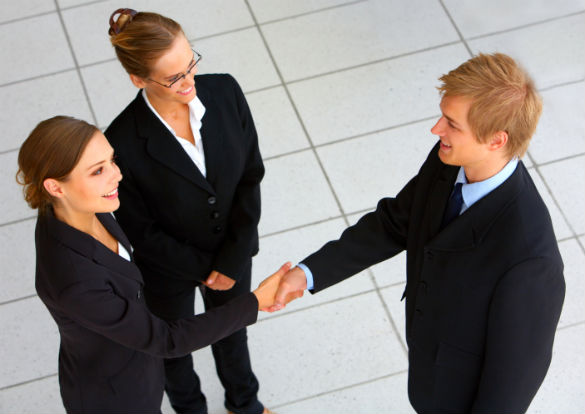 A critical aspect of finding a job is networking. However, networking every week is useless if you meet someone and can’t remember his or her name later that day or the next: you’ve now lost the ability to reach out. You’ve also set yourself up for an awkward moment in the future if you run into that person again.

If you’ve discovered you have trouble with this, here’s how to remember names when you’re networking: 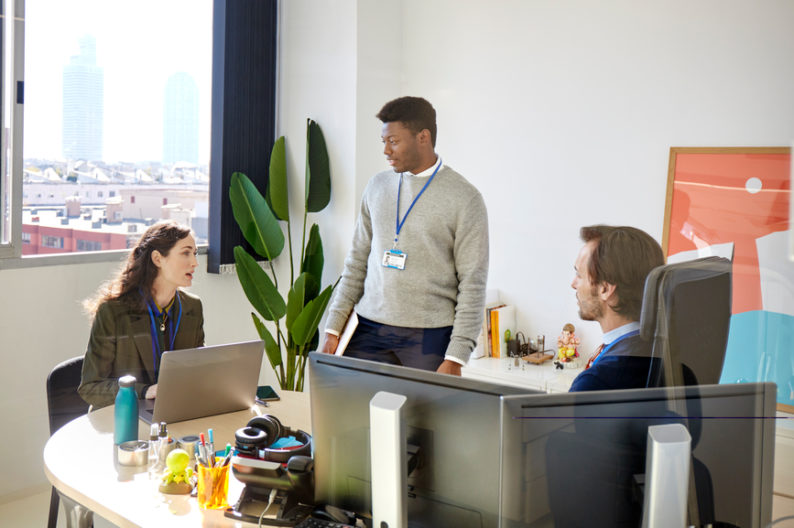 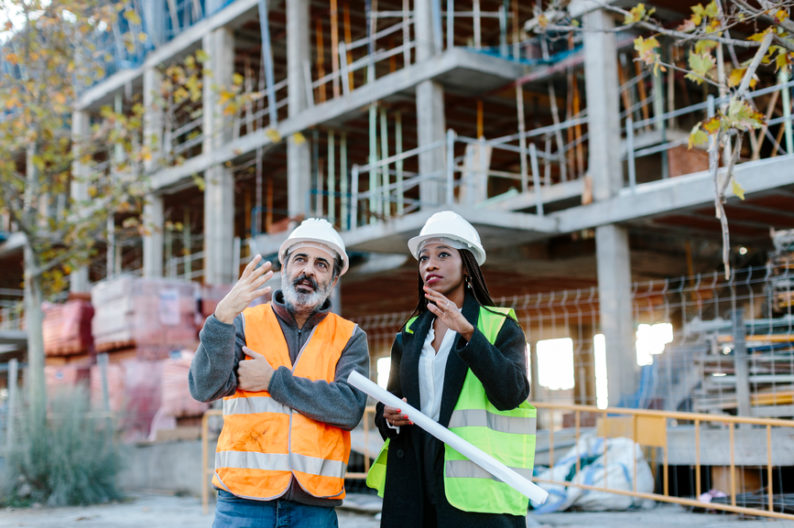 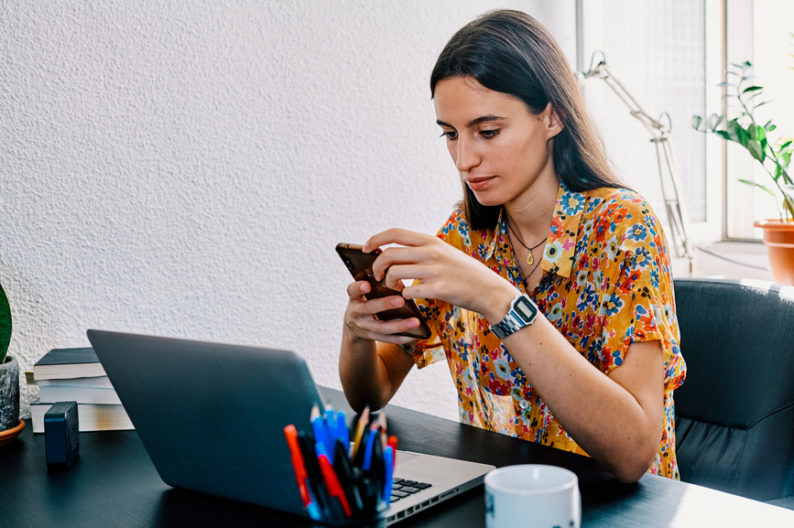 4 Steps to Asking for a Job Reference 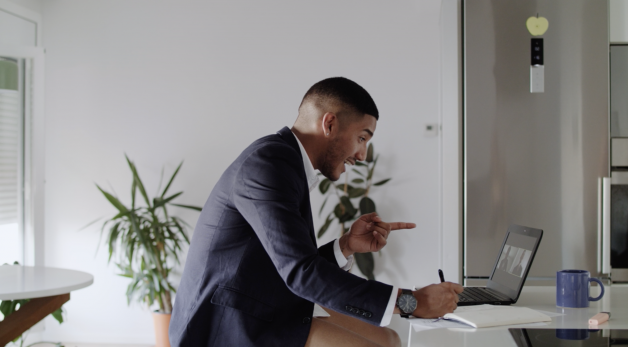 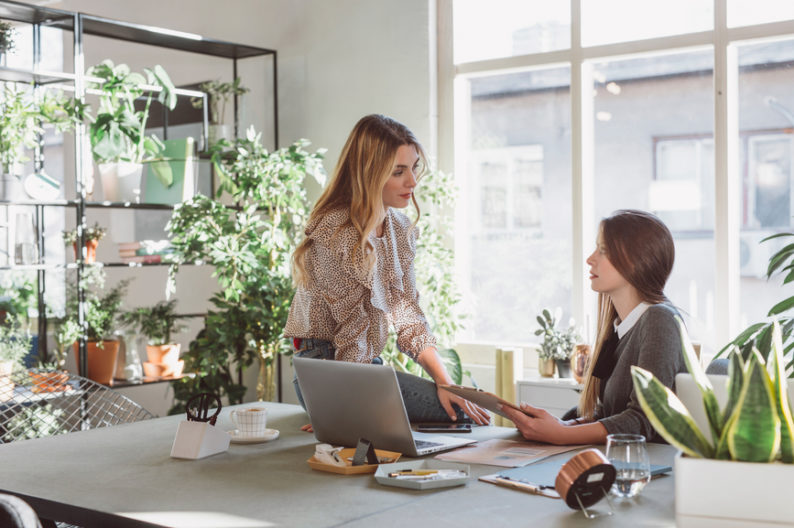 How To Negotiate a Counteroffer