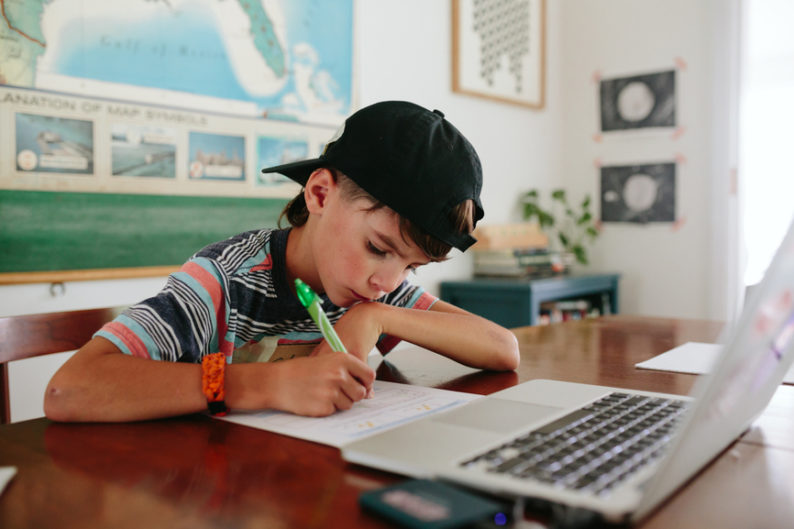 Schools for 90% of the world’s students rapidly closed by early April due to the coronavirus pandemic. Given rising case counts in some countries, many schools will remain closed until 2021, or adopt hybrid models in which small groups of students alternate between socially distant classroom instruction and online instruction.

ZipRecruiter conducted a survey of more than 1,700 job seekers to explore how these arrangements will affect parental labor supply during the fall school semester in the United States.

Highlights of the survey

1. 52% of U.S. parents think their child’s school will not reopen for in-person classes in the fall

Some schools have yet to clarify their plans for the fall, but based on what they had heard by mid-July, roughly half of the survey respondents said they expect their child’s school not to reopen for in-person instruction until 2021.

There were significant differences by race with 55% of white respondents expecting their children’s schools to reopen but only 42% of blacks and 40% of Hispanics. The differences were partly driven by the types of school attended with private schools expected to be more likely to reopen.

2. Women expect to reduce their labor hours supplied by 9% and men by 5% if schools do not reopen for in-person classes 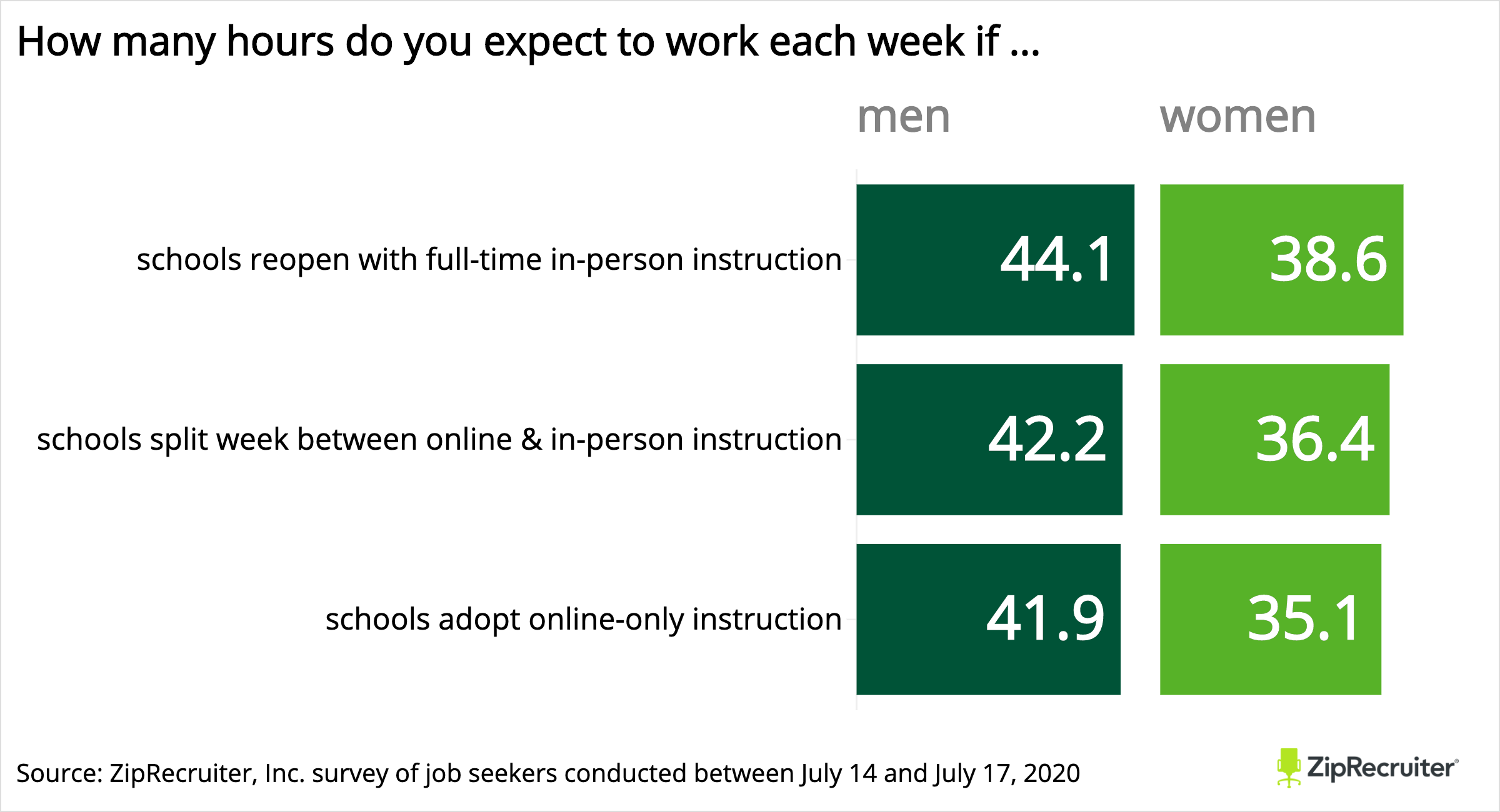 44% of respondents have one child, 33% have two, 15% have three, and 7% have four or more. In a normal year without the pandemic, 84% would have their children in public schools, 10% in private schools, 8% in charter schools, 5% in homeschool, 1% in parochial school, and 2% in other schooling arrangements. 41% of the respondents were employed full-time, 10% employed part-time, 41% unemployed, and 8% in other employment categories.

1,032 of the job seekers surveyed were women and 694 were men. The gender imbalance is largely explained by the decision to sample only those job seekers who have children in their households. 46% of the respondents were white, 27% black, 15% Hispanic, 4% Asian, and 8% of a different race. Blacks were over-represented and whites under-represented in the survey relative to their share of the U.S. workforce. Totals may not add up to one due to rounding. 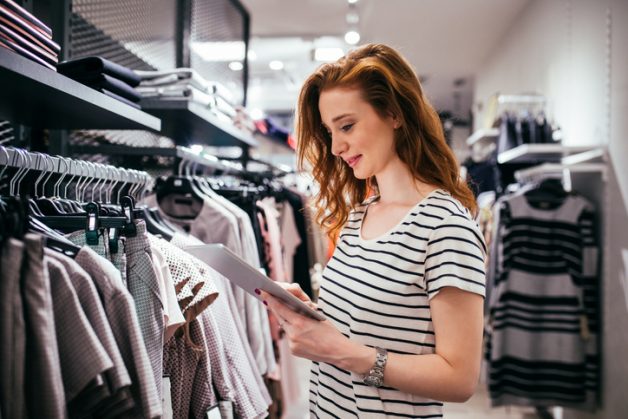 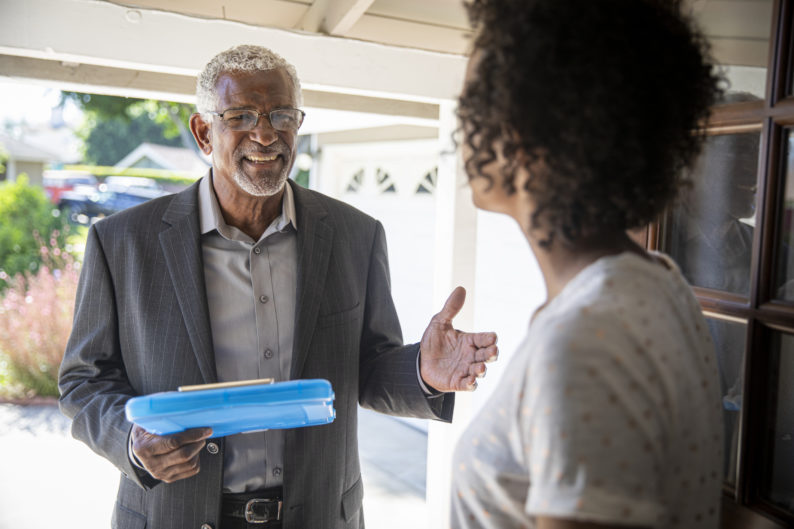 Still Not Recovered: Older Workforce in the U.S. 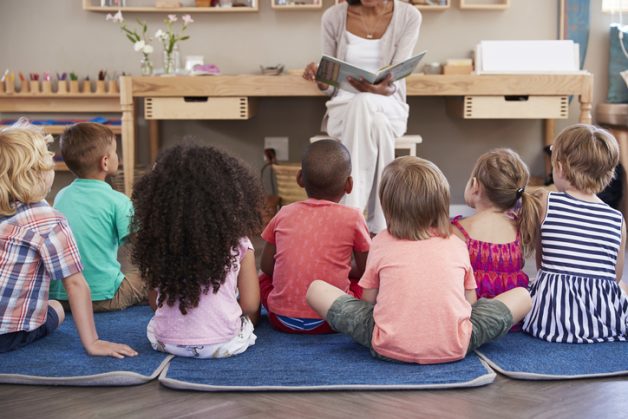 Americans Are Coming Back to the Labor Force 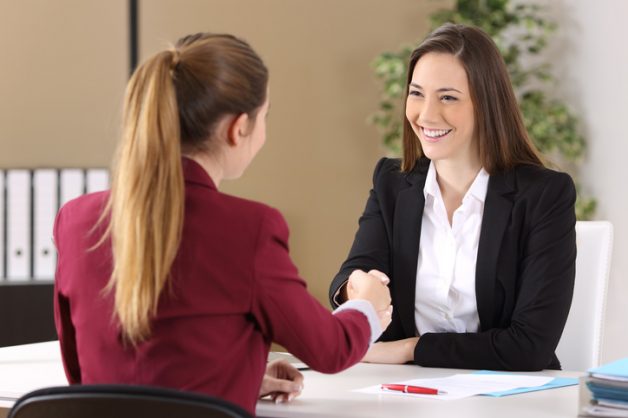 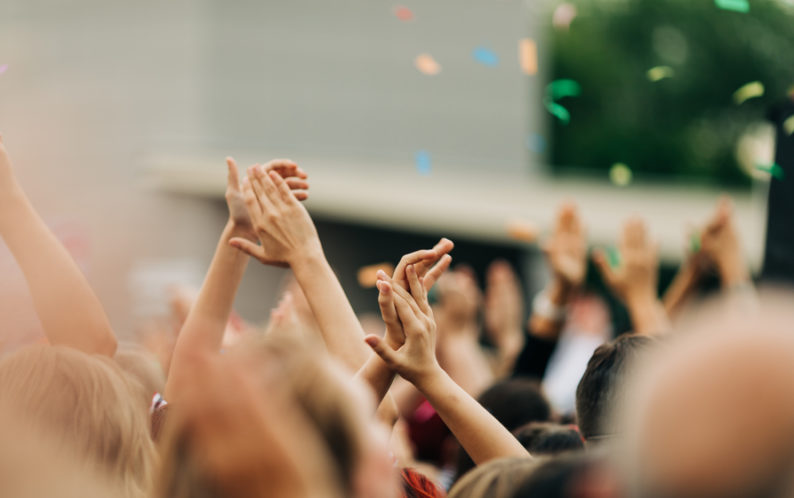 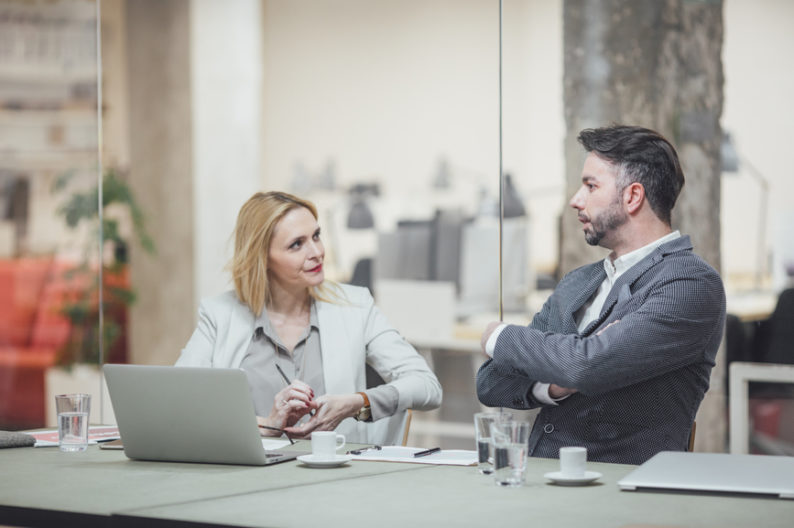