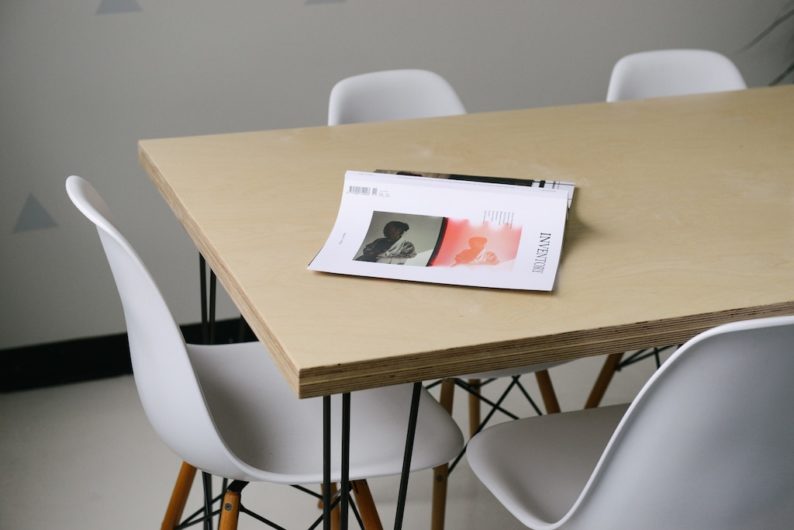 Unemployment is at a 15-year low. But with wages remaining stagnant, there’s still a sense that the recovery hasn’t reached millions of Americans. And yet, the number of job openings today could put nearly every unemployed person back to work. So what’s exactly going on here?

One potential explanation for these contradictory stats is that job seekers and job openings are in different geographic areas, creating labor market frictions. Others have suggested that employers aren’t offering high enough wages to lure workers (including motivating job seekers to move across state lines).

Wages, though, aren’t the only issue here. Another key piece of the puzzle is the quality of jobs available. In the years since the recession, it’s possible that employers have redefined job roles so much that they’re now no longer working for American families, or attractive to potential candidates.

As the recession hit and layoffs began, businesses started making do with less. Many positions were made part-time, and the same workload was split between fewer people working fewer hours. There were so few job openings that job seekers accepted whatever they were offered. And as a result, the number of people who worked part-time when they preferred a full-time job shot up.

This number is still far higher than it was when we last had 4.3% unemployment back in 2001 (5.3 million workers today compared to 3.4 million workers in 2001). This indicates that there may be more slack in the labor market, with more people looking for a new job than was the case back in 2001. It also suggests that many of these openings could be part-time jobs, where wage growth is typically slower and hence less attractive to many job seekers.

But when it comes to work, people are interested in more than just wages. There are many factors that determine whether a job is a good one: full- vs. part-time status, benefits including health-care, title and responsibility. Even young people, fresh out of school, are more interested in growth opportunities than this month’s paycheck. In a recent ZipRecruiter survey, for example, 54% of recent grads listed “growth potential” as their most important consideration when looking their first job out of college, compared to the 27% who listed pay.

When a company brings a product to market, they not only think about what price they should charge, but about what features they should offer. They know that customers want good value for their money. And employers should think about jobs the same way.

Raising wages isn’t the only way for employers to attract talent. If more jobs are made full-time with health insurance and other benefits, and offer opportunities for growth, more workers could be brought off the sidelines to fill today’s job openings. And better yet, hard-working American families would finally experience the recovery they have been waiting for. 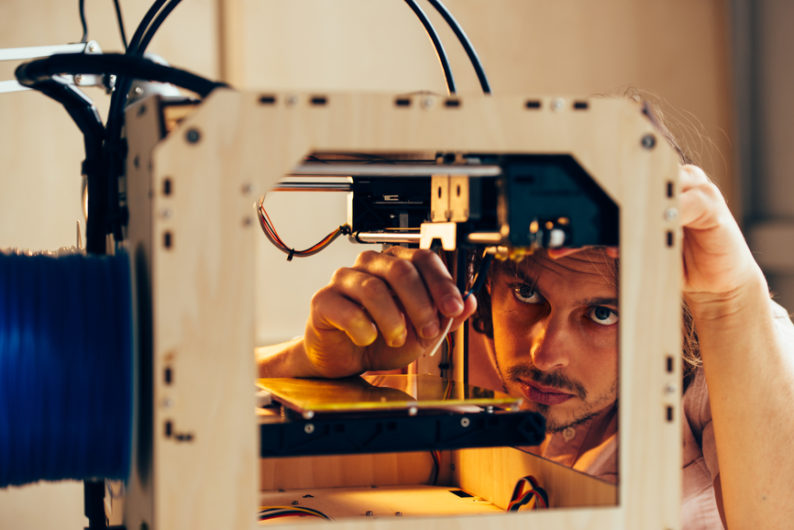 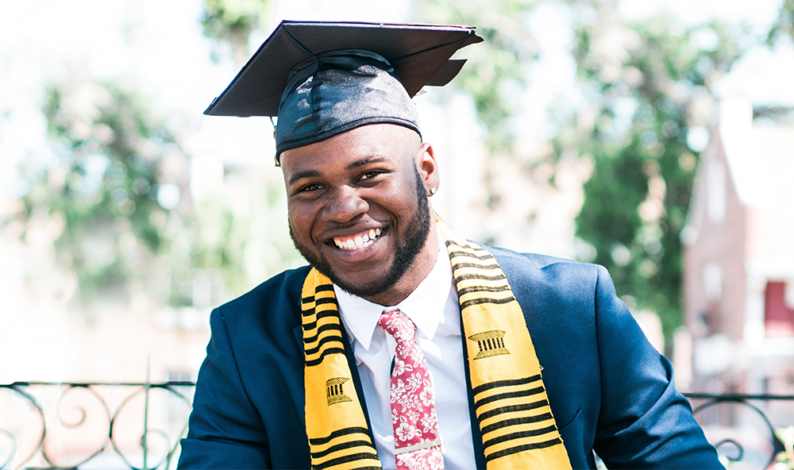 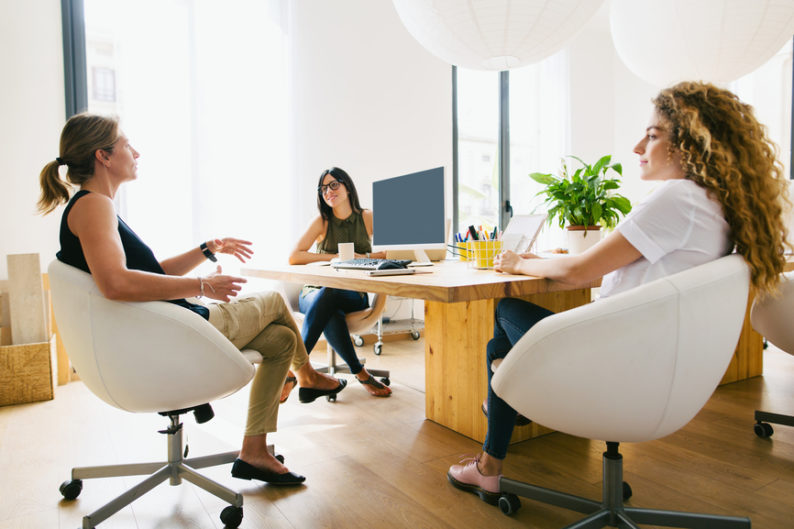 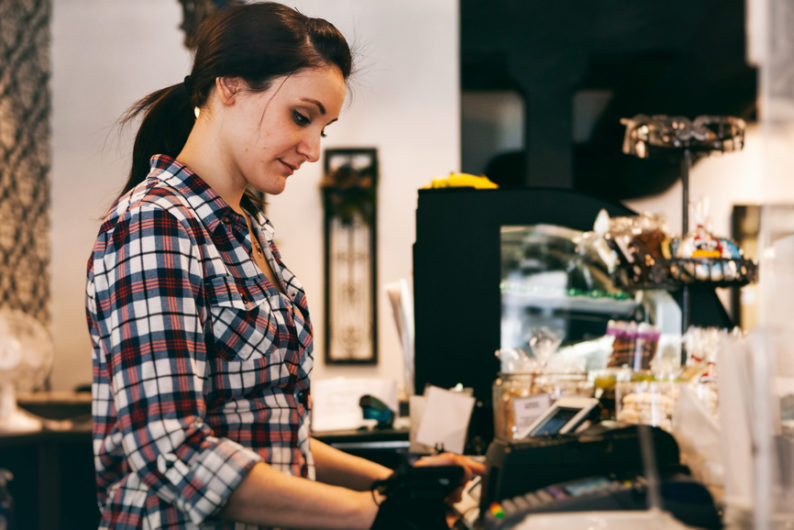 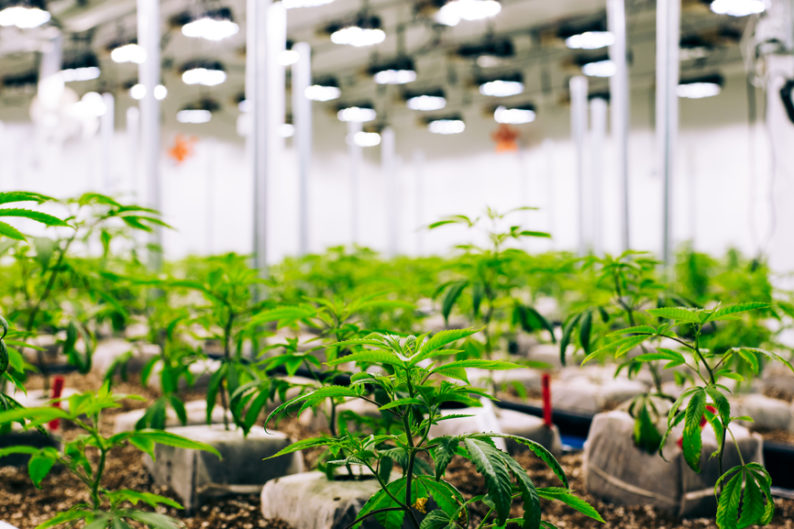 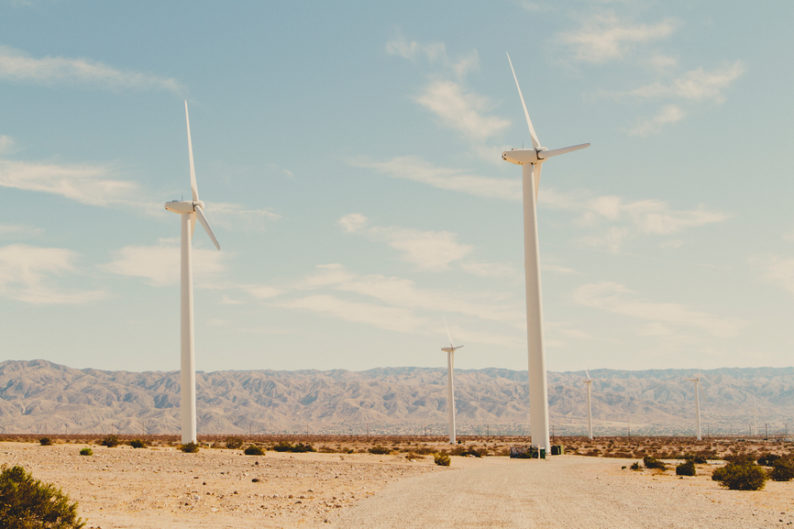