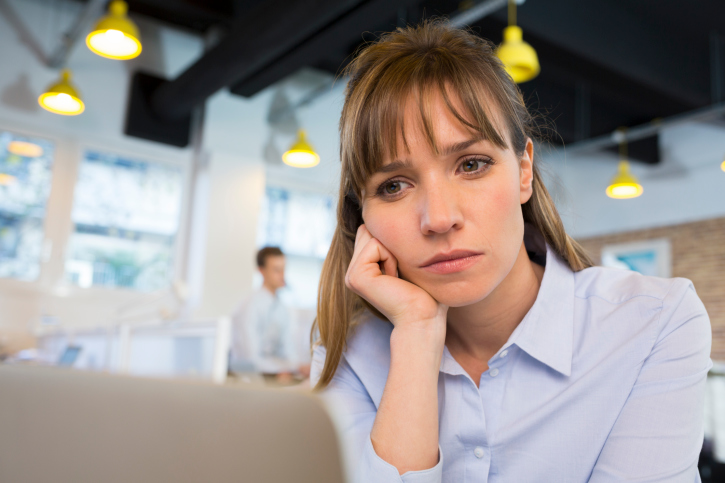 Amazon recently made news after a New York Times piece exposed the company’s brutally demanding workplace culture. The article featured accounts of workers who suffered from cancer, miscarriages and other personal crises and were let go or punished professionally for not being able to keep up with the searing pace.

While most people work in a markedly less intense workplace environment than the one depicted at Amazon, the pressure still exists to simply buck up and do your job when personal tragedy strikes.

It’s usually not something we think about until it happens. After all, most people live their lives thinking that tragedy happens to others rather than themselves. But an upsetting medical diagnosis, the sudden (or prolonged) loss of a loved one or a natural disaster can happen to anyone at any time. And when it does, it’s not like you’ve had time to prepare.

The most you can do is to manage the best you can. For some, this means throwing yourself into your work. For others, it means reaching out to others for help as you diminish your workload or take time off temporarily.

The hard truth is that no matter how much you’re struggling, your workplace is still a business and the job must be done. How much flexibility and leniency a company or supervisor is willing to give will vary greatly from place to place. But there are some things you can do to make going back to work a little more bearable.

Give Yourself a Break

Unfortunately, most people don’t have the luxury of taking a break until they’re emotionally ready to go back to work. But it’s unfair for you, or anybody else, to expect too much, too soon. Nobody can operate at 100% if they’re still grieving or struggling to cope with a new reality.

That said, your boss and co-workers still need some clarity on your status. If you need to temporarily reduce your workload or delegate some of your responsibilities, you need to spell it out for them. It’s always better to ask for what you need rather than assume others will know, or worse, keep pushing forward until you collapse.

As stated before, some work places are more forgiving than others. But as long as you’re trying your best to communicate and remain open, you’ll have a better shot at managing your job so that it suits your current emotional state.

Sometimes, work serves as an antidote to the stresses in your life. Especially if you’re dealing with a loss of some sort, throwing yourself into work can be a welcome distraction from the pain and emptiness. If it’s more, rather than less work that you seek, be sure to say so.

When personal tragedy strikes, people are often at a loss on how to respond. Some people assume you want to talk about it while others simply pretend it never happened. It’s natural for friends and co-workers to experience a range of emotions surrounding your misfortune, from sympathy to fear.

Sometimes the best thing to do is to address the topic directly and move on. When Facebook’s COO Sheryl Sandberg returned to work after the death of her husband, she decided to tackle it right away.

“Many of my co-workers had a look of fear in their eyes as I approached. I knew why—they wanted to help but weren’t sure how. Should I mention it? Should I not mention it? If I mention it, what the hell do I say? I realized that to restore that closeness with my colleagues that has always been so important to me, I needed to let them in. And that meant being more open and vulnerable than I ever wanted to be. I told those I work with most closely that they could ask me their honest questions and I would answer. I also said it was okay for them to talk about how they felt.

“One colleague admitted she’d been driving by my house frequently, not sure if she should come in. Another said he was paralyzed when I was around, worried he might say the wrong thing. Speaking openly replaced the fear of doing and saying the wrong thing. One of my favorite cartoons of all time has an elephant in a room answering the phone, saying, ‘It’s the elephant.’ Once I addressed the elephant, we were able to kick him out of the room.”

While this approach may work for some people, it might feel way too invasive for others. Only you know what’s acceptable for you. Start by letting your boss know your comfort level with discussing the subject.  The key is to remain open and approachable without breaching any boundaries.

If someone drops by to express their sympathy and condolences, be appreciative of their concern, but unless you want to talk about it, try not to encourage a long conversation. Thank them for their concern and gently segue to a different subject.

If you feel comfortable, try to provide a space outside of work—for instance, drinks or coffee after work—where people can express their feelings and concern. Just because they’re workmates doesn’t mean the bond is any less significant. You spend almost half your life with your colleagues. Some become friends for life. Don’t discount their support. It often make things a little easier. 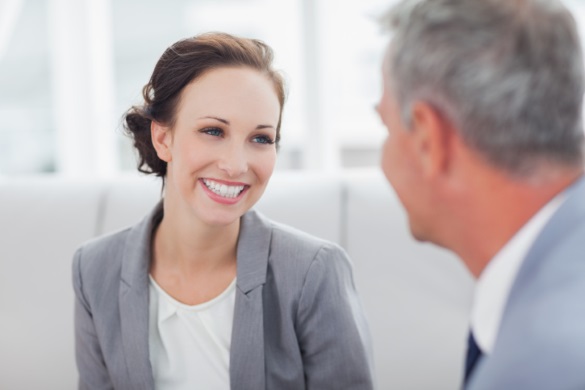 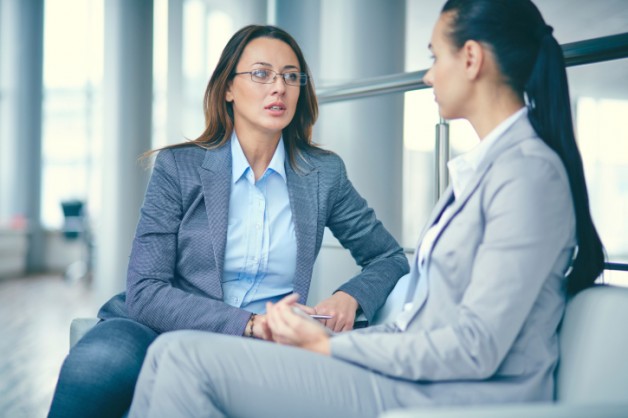 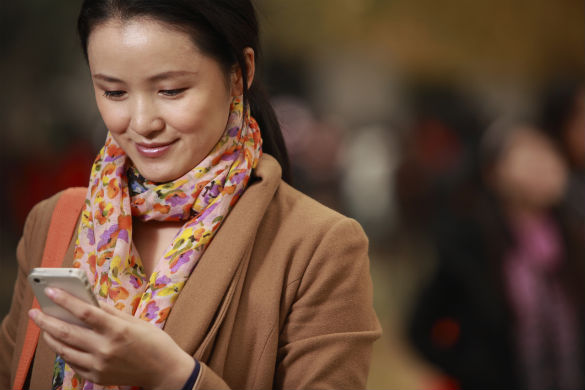 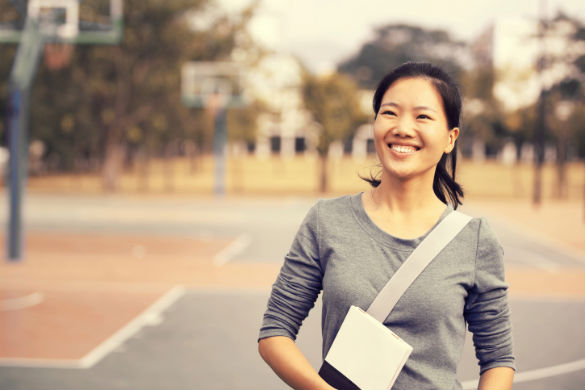 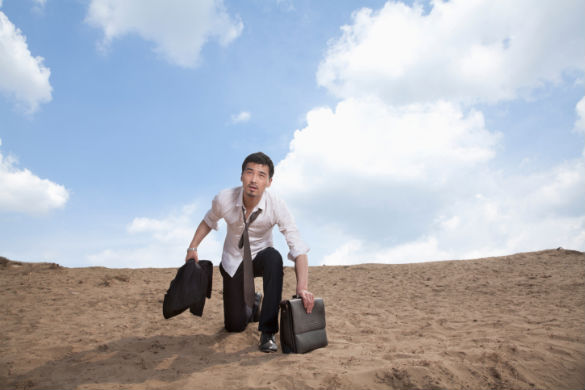 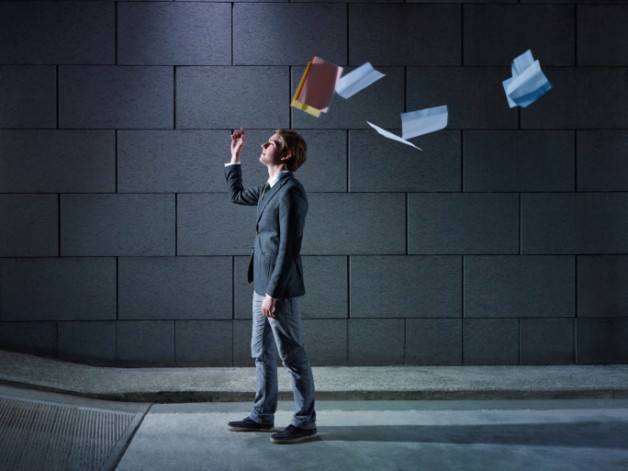