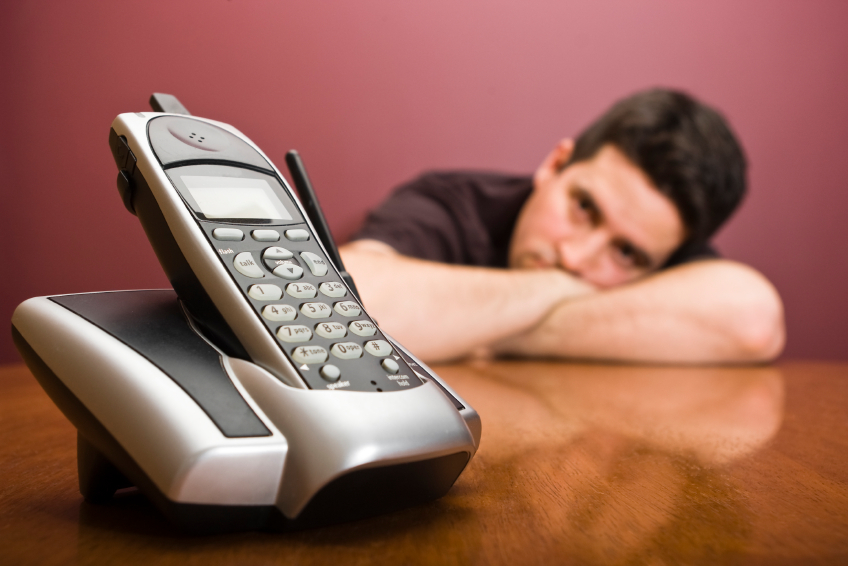 Job candidates who complete face-to-face interviews and are not hired often wonder why they hear nothing or only receive a brief notice stating that they were not selected for the job. Some hiring managers, when asked, will provide feedback to help candidates know how to improve their job search skills. Others, however, will not give feedback even after polite requests from the job seeker.

Candidate feedback varies from company to company and from hiring manager to hiring manager. Some reasons for leaving a candidate in the dark are fairly justifiable — others are not. Here are several common reasons that hiring managers don’t give feedback.

The Hiring Manager Is Uncomfortable Telling You the Truth

Hiring managers who feel uncomfortable may simply tell candidates that they aren’t the “right fit” for the company. Most hiring managers will not mention the following problems:

The hiring manager knows that you want the job. She doesn’t want to take that away from you and doesn’t want to hurt your feelings or dreams. It doesn’t necessarily make it right to not give you feedback (or a response at all), but avoidance is a common human reaction in this type of situation. Moreover, employers might be afraid that you’ll react angrily or even aggressively to the rejection. You’d be surprised by the altercations some hiring managers have faced after telling a candidate the job isn’t hers.

Some companies have set a policy that prohibits the hiring manager from giving feedback. Often, this has come about because the company once was faced with the possibility of a lawsuit resulting from information that was given to a disgruntled applicant who was not hired.

Selection Made Through Emotions

The hiring manager may not know exactly why someone else was selected. Instincts and gut reactions play a strong part in hiring. Sometimes it may be nothing more than that something about the unselected applicant triggered a long-ago negative memory about someone else. This can happen so fast that the person who experiences such a reaction does not know why he or she reacts, only that there is something about this candidate that he or she does not like.

Recruiters often work hectic schedules. Many times, they must overlook giving feedback in order to complete work that is mandatory, like posting jobs and placing the next candidate. When hiring managers do give feedback, they do it as a favor. They do not have time for debate or argument from job applicants. If they have experienced this very often in the past, they become reluctant to provide any feedback at all, particularly when pressed for time.

No Feedback to Give

Typically, companies interview several candidates who are well qualified based on the job posting and who would do a good job for the company. They might be happy to hire every one of them, but it’s not plausible to do so. Under such circumstances, job seekers might have done nothing to lose the job or to cause someone else to be hired. Behind closed doors, hiring personnel may even have drawn straws to arrive at a decision.

It’s hard to not be given a job that you want, especially after you invest time and energy applying to the job and interviewing. It can be even harder when you reach out to the hiring manager for feedback and hear crickets. Still, when this happens, there is a reason. Whether it’s a good reason or a bad one is debatable and often depends on the situation.

What do you think — should hiring managers give feedback to candidates who request it?

Rachel Dotson is a former digital marketing manager and former blog contributor at ZipRecruiter. She is based in Venice, California. 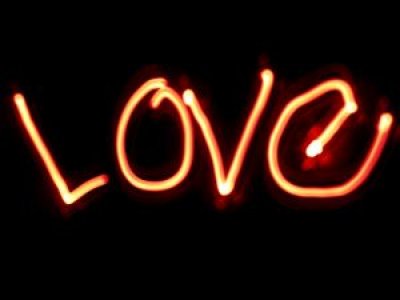 What Do You Love About Your Job? 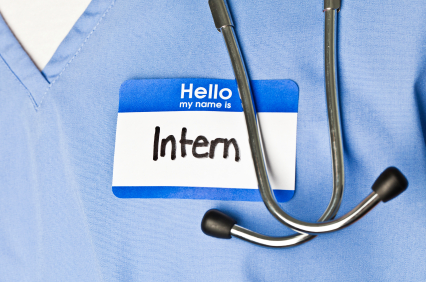 6 Reasons Internships Are a MUST in College

Hidden Gems: How to Find a Job That Not Everyone’s Applying To

Be a Better Recruiter — Qualify Resumes

Why Hiring Managers Aren’t Responding to You After Job Interviews

Our New Candidate Emails Are A-mazing